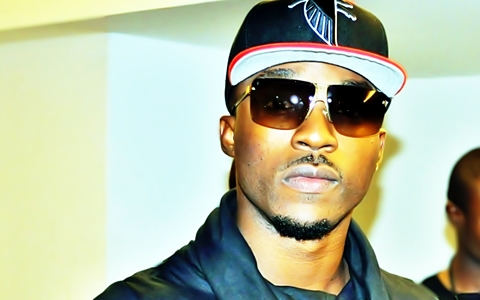 Though the four contestants for the final showdown in this year’s MTN Hit-Maker music talent contest would be known by Sunday evening, organisers of the show have announced that the event would be at the Accra International Conference Centre on Friday, October 25.

Guest performers confirmed for the show, according to Farmhouse, producers of the programme are popular Nigerian star, Iyanya, hiplife act Guru and gospel queen, Ohemaa Mercy.

Followers of Nigerian music in Ghana know him well for songs like 'Kukere', 'Ur Waist' and 'Sexy Mama'.

“Iyanya’s music has gained some ground here and we are sure the audience will respond well to him as well as the Ghanaian acts for the night,” Ivan Quashigah of Farmhouse told Showbiz.

Naterial won the maiden edition of the MTN Hit-Maker contest. Miriam won the second slot and they have both released albums with support from MTN.

The four Hit-Maker finalists to battle for the ultimate prize of GHc100,000 on October 25 will be chosen from K Bee, Koo Ntakara, Kofi Korea, Cano Z and Nana Adobea.

The MTN Hit-Maker airs on GTV, Metro TV, Multi TV and UTV on Sundays at 8.30pm. It also airs on eTV and Cyrstal TV on Saturdays at 8.00pm and on GH One at 7.00pm on Saturdays