J. B. Danquah and the naming of our Republic 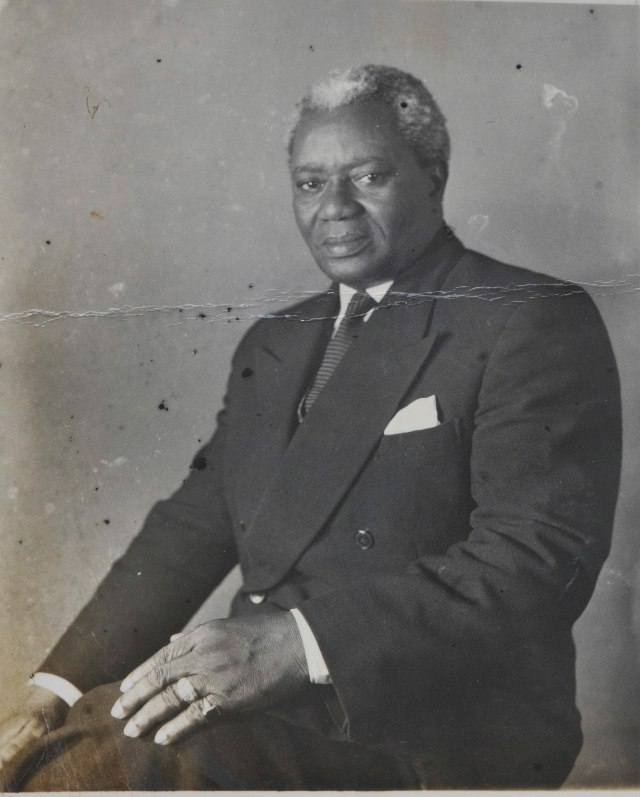 J. B. Danquah in his Akim Abuakwa Handbook, published in 1928, states: “The Akan Race claims a historical connection with the ancient Kingdom of Ghana or Khana.” At the time, Danquah had been conducting research with the sole objective of identifying the Gold Coast by a dignified title and fell upon this as a source of inspiration.

His initial suggestion was “Akanland,” since this was a popular language on the coast, with the exception of the Northern Territories and the Ga-Adangbe south-eastern corner on the Coast.

But this was met with a scattering attack in the editorial of West Africa stating – “it would appear that Danquah’s views on nationhood do not extend to the non-Akan population of the Northern Territories.”

As a restless nationalist, and in desperation to contribute to the course of history, the ‘Akuafo Kanea’ later suggested ‘Akan-Ga’ as a possible improvement.

Shortly after this, Danquah proposed ‘New Ghana’ which he explained exonerated the Coast of a title that “had so much of a taint of the old slavery days.” (’Diary of a Man about Town’, The Times of West Africa, 26 Mar. 1934).

Osagyefo Kwame Nkrumah, the first African Prime Minister, provided his unwavering support to the intellectual contribution of J. B. Danquah stating that “we take pride in the name, not out of romanticism but as an inspiration for the future.”  (Legislative Assembly Debates, 18 May 1956).