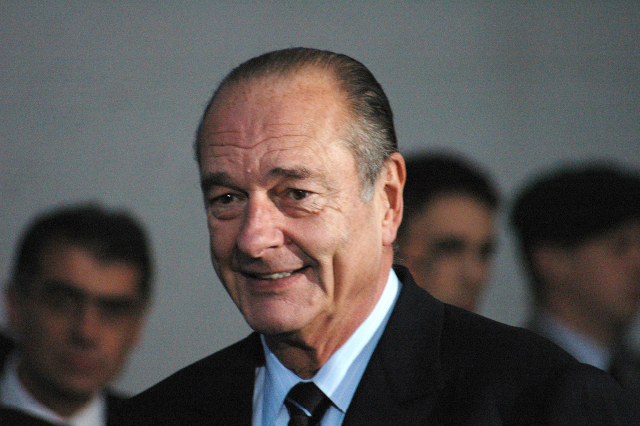 The French National Assembly observed a minute's silence in his memory. 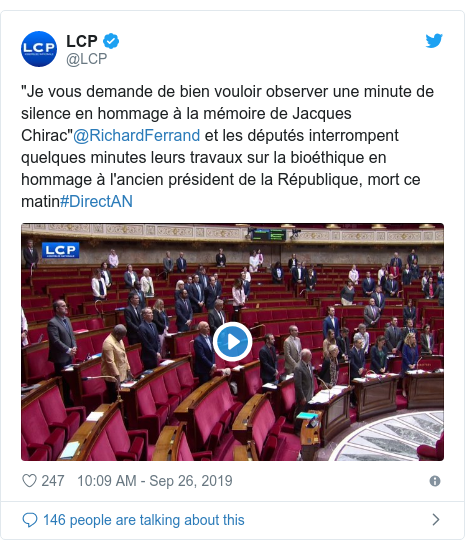 Jean-Claude Juncker, the president of the European Commission and former Luxembourg premier, said he was "moved and devastated" to learn the news.

Chirac was born in 1932, the son of a bank manager. He served as head of state from 1995 to 2007 – making him France's second longest-serving post-war president after his Socialist predecessor Francois Mitterrand. His health steadily deteriorated after he stepped down until his death on Thursday.

Chirac also served as the French prime minister but was beset by a series of corruption scandals. In 2011, he was convicted of diverting public funds while serving as the mayor of Paris.

Among his major domestic political reforms was a reduction of the presidential term of office from seven to five years.

He moved from anti-European Gaullism to championing a European Union constitution that was then rejected by French voters.

In 2003, he was as the focus of opposition to the US-led invasion of Iraq in 2003. In 2005, he suffered a stroke, and in 2014, his wife Bernadette said he would no longer speak in public, noting he had memory trouble.