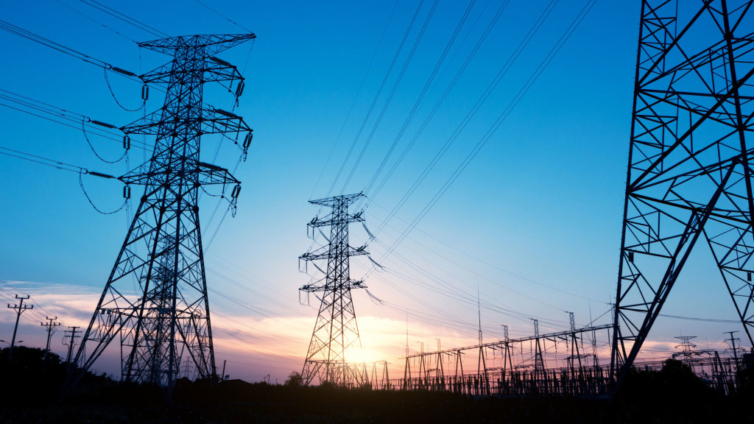 Ghanaians have enjoyed stable electricity supply since 2017 as opposed to the dreaded ‘dumsor’ they endured from 2011 to 2016.

The interesting part is not only has the ingenuity of the managers of the economy kept the lights on at affordable prices, they have miraculously extended power to a segment of Ghanaians since incidence of COVID-19 till now for Free. Yes the free power policy of Akufo-Addo led NPP.

The change in the tune from ‘dumsor’ to free electricity could not have been possible without the Finance Minister-designate, Ken Ofori-Atta having not been resourceful since 2017 to 2021 to meet Ghana’s financial commitments to Independent Power Producers (IPPs).

Painfully yet plainly Ghanaians had to go through ‘dumsor’ partly due to government’s inability to pay IPPs to keep the lights on.

We don’t have to look further for a confirmation. Under persistent pressure in 2015, the then Deputy Power Minister, John Jinapor admitted that money was partly to blame for the excruciating power challenges Ghanaians endured.

The persistent unreliable power supply was compounded by bad Power Purchase Agreements (PPAs) that saddled the nation with huge debts in the energy sector. Sadly but admittedly this avoidable energy sector debt still poses a threat to the economy for adding up to the country’s debt stock.

Through the instrumentality of Mr Ofori-Atta, government has been able to pay much of the huge debt inherited in the energy sector to ensure that Ghanaians never experienced the dreaded dumsor that brought about painful socio economic crisis to all.

The Finance Ministry has so far paid over ¢12 billion as the cost of excess energy capacity charges inherited since 2017 just to keep the lights on. Yes, this huge amount was paid for electricity that the country did not use(excess capacity) but had to be paid anyway due to the nature of power contracts signed during the era of the past government.

Ghana has an installed capacity of about 5,000 megawatts and dependable capacity of about 4,700MW with qll time high peak demand of 2,700MW. This means since 2017, Ghana has had to look for money to pay about 600MW of excess capacity that was never used.

To address this inimical issue, government boldly and innovatively crafted the Energy Sector Reform Programme (ESRP) to effectively deal with all key issues in the energy sector that are seen as a pillar to propel the economy Beyond Aid.

Under ESRP, the government is in the process of renegotiating with IPPs to convert purchase agreements from Take-or-Pay to Take-and’Pay to put an end to the payment of excess capacity that keeps adding to Ghana’s debt stock.

Though, government attempts at renegotiating with IPPAs seem a herculean task with the cordiality that has been created between the players, certainly there’s light at the end of the tunnel for Ghana.

Interestingly, there’s a looming danger where from 2020, the country would have to pay also for annual excess gas capacity charges of between $550million and $850 million every year due to again contracts that the previous government entered into with gas producers too.

The costs to government would increase over time to an accumulated total of over $12.5 billion by 2023 if business as usual in the energy sector continues.

Due to the expensive power purchase agreements that included Pay-or-Take between 2010 and 2016, electricity tariff was increased over an accumulated 268%.

In the midst of persistent unreliable power supply, rising inflation and interest rates as well as fast depreciating cedi, PURC still went ahead to increase electricity tariffs by 59.2% in 2015 to attract competitive private investment.

Once again, the basic excuse was assisting service providers to raise funds for maintenance works and avoid an immediate collapse of the distribution network.

The rises were also in fulfilment of Ghana’s three-year aid deal with the International Monetary Fund(IMF), which the government signed in April, 2015 to restore a fiscal balance and fix the power crisis.

Under President Nana Akufo-Addo in 2018, the new patriotic Party (NPP) reduced electricity prices of businesses by 30% and for households by 17.5%, an average of around 22%.

Though, electricity tariffs witnessed an increase of 11% and 5.6% in July 2018, evidence affirm that the NPP has cumulatively reduced tariffs by about 2%.

To the critics, the strength is not in the talk but in action. In governance, it’s in the policies, programs and the relief that these policies bring to the ordinary citizen that counts.

The writer, James Ocquaye, can be contacted via email at jamesnkum@gmail.com