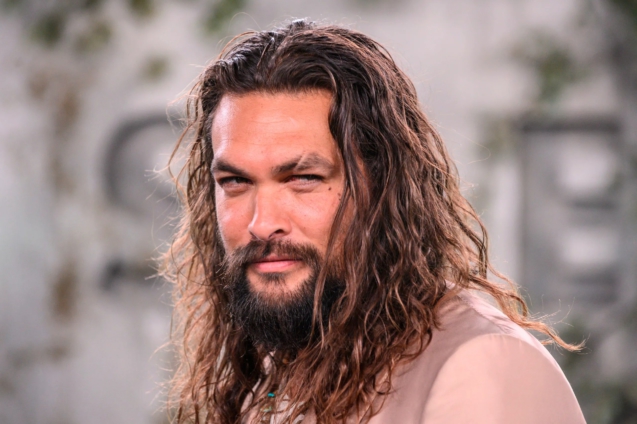 Jason Momoa and a motorcyclist collided in a Topanga, California, crash on Sunday.

The actor, 42, was driving his 1970 Oldsmobile in the Los Angeles suburb after 11 a.m. when Vitaliy Avagimyan crossed the double yellow lines of Old Topanga Canyon Road, according to the California Highway Patrol.

The 21-year-old’s 2012 Honda went “directly into the path of Jason Momoa’s vehicle,” read the collision report, noting that Avagimyan was “ejected from his motorcycle” after hitting the front left side of the car.

The Tarzana resident suffered “minor, non-life threatening injuries” as a result of the crash, while the “Game of Thrones” alum remained unhurt.

Momoa flagged down a driver to call 911, and Avagimyan was taken by ambulance to Northridge Hospital.

The “Dune” star has yet to address the collision via social media.

The Hawaii native has been vocal about his love of cars in the past, even restoring his then-wife Lisa Bonet’s 1965 Ford Mustang in August 2020.

“I know we can’t relieve a memory, but maybe we can rebuild one,” Momoa said in a YouTube video at the time of the 54-year-old actress’ “first love,” which she purchased at age 17.

“Oh, my gosh, it is so beautiful,” Bonet gushed.

She and Momoa tied the knot in October 2017 after dating for 12 years and welcoming two children — Lola, 15, and Nakoa-Wolf, 13. They announced their split in January.

“The love between us carries on, evolving in ways it wishes to be known and lived,” the former couple captioned a joint statement at the time. “We free each other to be who we are learning to become.”

“We’re not getting back together,” the “Aquaman” star, who has since sparked romance speculation with Eiza Gonzalez, added in the March interview.