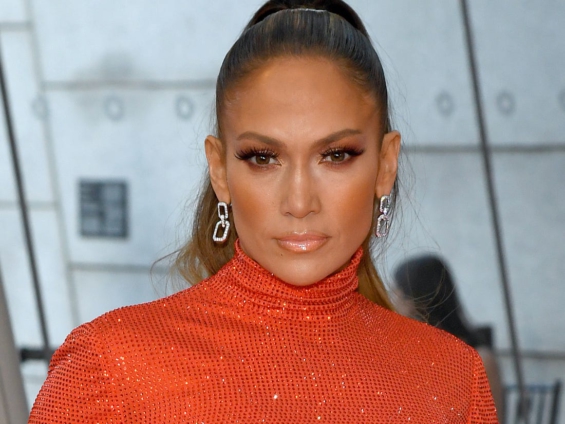 Multi-talented artiste, Jennifer Lopez has finally confirmed that she’s back with her old boyfriend Ben Affleck by posting a picture of them on Instagram.

Burying the snap at the end of a birthday photoshoot, the 52-year-old has excited fans with early noughties nostalgia as she is seen kissing Affleck on holiday in St Tropez.

The couple, famously known by the portmanteau Bennifer were also spotted by paparazzi on their luxury mega-yacht, with Lopez in a colourful dress and heels, while Affleck opted for a pair of chinos and a T-shirt.

There are also media reports that J Lo’s former partner Alex Rodriguez was on a nearby boat.

Lopez and Affleck sparked speculation in May after reports they had cosied-up again were splashed on tabloids, accompanied by photographs of the actor appearing to not-so-subtly leave J Lo’s house.

Back in the early 2000s, Lopez and Affleck were one of the hottest couples around – an Oscar-winning Hollywood actor and one of the biggest pop stars on the planet – and became known, obviously, as Bennifer.

Not wanting to hide their relationship, Affleck famously appeared getting close to the singer on a yacht in her 2002 music video for Jenny From The Block.

Their rekindled romance comes hot off the heels of J Lo’s split from former major league baseball star Rodriguez earlier in the year, whom she was engaged to.

Despite denying a relationship rift in March, the pair called it quits, saying: “We have realised we are better as friends.”