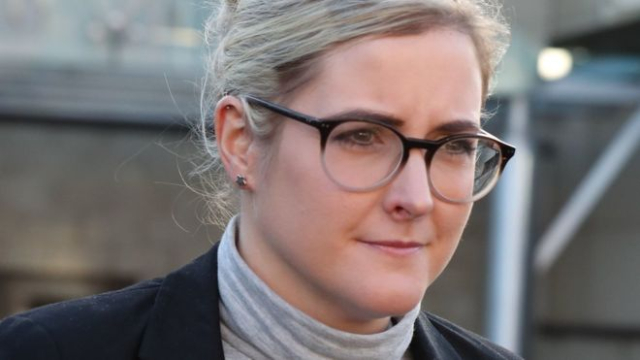 A former personal assistant to JK Rowling has been ordered to pay almost £19,000 to the Harry Potter author after fraudulently using her credit card.

Amanda Donaldson, 35, from Coatbridge in North Lanarkshire, must pay £18,734 back with interest.

The author pursued damages in a civil case at Airdrie Sheriff Court under her married name Joanne Murray.

She said the money would be donated to her charity Lumos.

Donaldson was dismissed from her job in Ms Rowling's Edinburgh office in 2017 over the incident.

Sheriff Derek O'Carroll found Donaldson used a business credit card to purchase goods and withdraw money which were for her own use.

He also found that she used Ms Rowling's business bank accounts to buy foreign currency which she kept for herself.

The amount she has been ordered to repay includes £1,160 for cash withdrawals, £9,832 for point-of-sale purchases and £7,742 on foreign currency.

However, the sheriff said there was not enough evidence to prove Donaldson was responsible for a quantity of Harry Potter merchandise going missing.

After the publication of the judgement, a statement issued on behalf of Ms Rowling said she was "pleased" with the ruling. 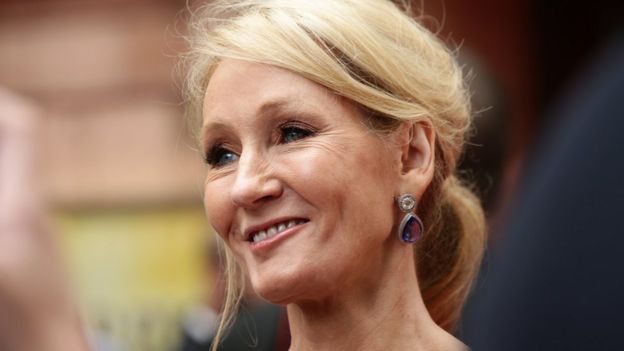 It added: "From the outset Ms Rowling made it clear that the decision to take this matter to court was a last resort and not for her personal benefit, but rather to protect the reputation of her existing staff, and to make sure Ms Donaldson is not in a position to breach the trust of another employer.

"Terms of the recovery will be decided in due course, and the money owed will be donated to JK Rowling's charity Lumos."

During the court case, Donaldson accepted she had no entitlement to use the business credit card or bank accounts for her own benefit.

However, she denied any form of fraud or dishonesty, contending that every transaction was for the business use or the personal benefit of Ms Rowling, and it was all authorised.

She contended that every foreign currency purchase was authorised and was spent during foreign trips by Ms Rowling, her family and security staff or was retained by the writer or her family with a very limited amount left over.

She denied any responsibility for missing Harry Potter merchandise.

The judgement concluded: "The sheriff accepted the evidence of the pursuer, her husband and her other witnesses as entirely credible and reliable.

"By contrast, the sheriff did not accept the defender's evidence as either credible or reliable. He found that her evidence was a conscious fabrication."