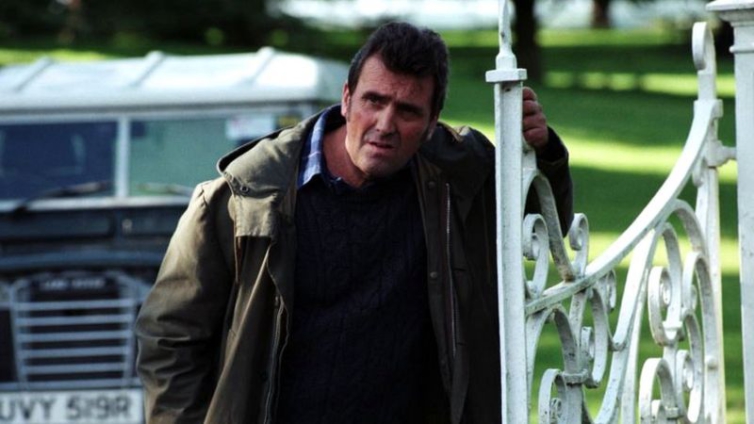 Former Emmerdale star Johnny Leeze has died at the age of 78.

Leeze, whose real name was John Glen, was best known for playing Ned Glover from 1994 to 2000 in the ITV soap.

His brother Phil said on Facebook:. “It is with deep regret to inform you all my brother John passed away this morning… He will be missed greatly.”

He added that Leeze had been diagnosed with Covid-19 shortly before his death and that he also had underlying health issues.

Leeze was also known for his earlier role as milkman Harry Clayton in Coronation Street, and he also worked as a stand-up comedian on the club scene.

His brother’s tribute added: “He made thousands laugh. Rest in peace John. Your loving brother Phil and sisters Pam and Sheila.

“I know you will have them all in stitches up there. Fly high on angels wings.”

His daughter Holly told the Daily Star that he had been ill for two weeks and had tested positive for coronavirus on the day before he died.

She also said he had had a heart attack on the morning of his death and had been taken into hospital.

“He was my friend, he was such a strong, strong man,” she told the paper.

“He was such a great guy, a really funny guy. He was loved by everybody really.”

Leeze’s character Ned Glover in Emmerdale lived with his wife Jan and their three children and helped the Sugden family out on their farm.

Ned and Linda lost two of their children in tragic accidents and the couple later split up, leading to Jan leaving the village, followed by Ned a year later, moving to Ibiza with an old girlfriend.

Ned returned in July 2000 for his son Roy’s leaving storyline, which saw him offering Roy and his wife Kelly the chance to come with him to Ibiza. The outcome was that Roy ended his marriage and went off with his father alone.

In Coronation Street, Leeze was best known for playing the milkman Harry Clayton who bought number 11 Coronation Street in 1985, although Leeze in fact appeared in the soap on two other occasions, each time playing a different role.

He also played Inspector Cox in The League of Gentlemen, as well as having roles in Doctors, Life on Mars and Last of the Summer Wine.

DISCLAIMER: The Views, Comments, Opinions, Contributions and Statements made by Readers and Contributors on this platform do not necessarily represent the views or policy of Multimedia Group Limited.
Tags:
Emmerdale
Johnny Leeze