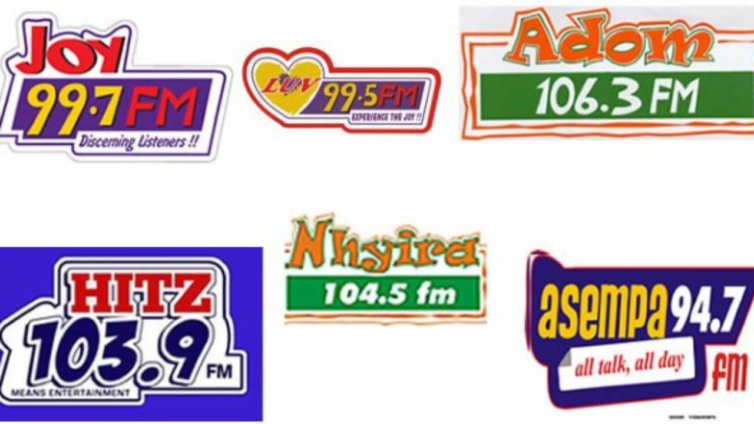 Joy FM and the Multimedia Group has filed a suit against Assin Central MP, Kennedy Agyapong, for some comments he made against the media organisation and its Chief Executive Officer, considered to be defamatory.

The lawyers of the company hold the view that the comments, which were made in the wake of the Ejura disturbances, are outright falsehoods.

Below is a statement from the company;