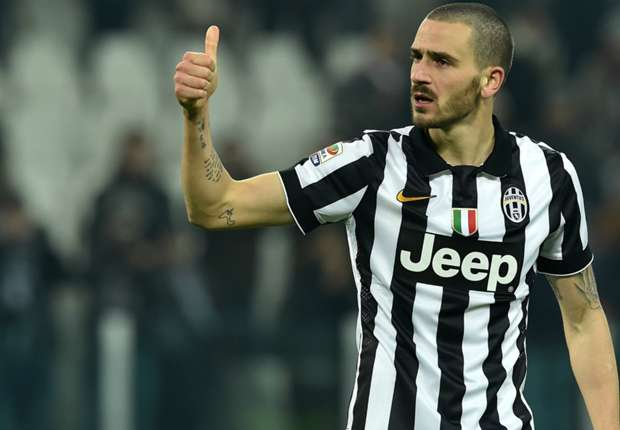 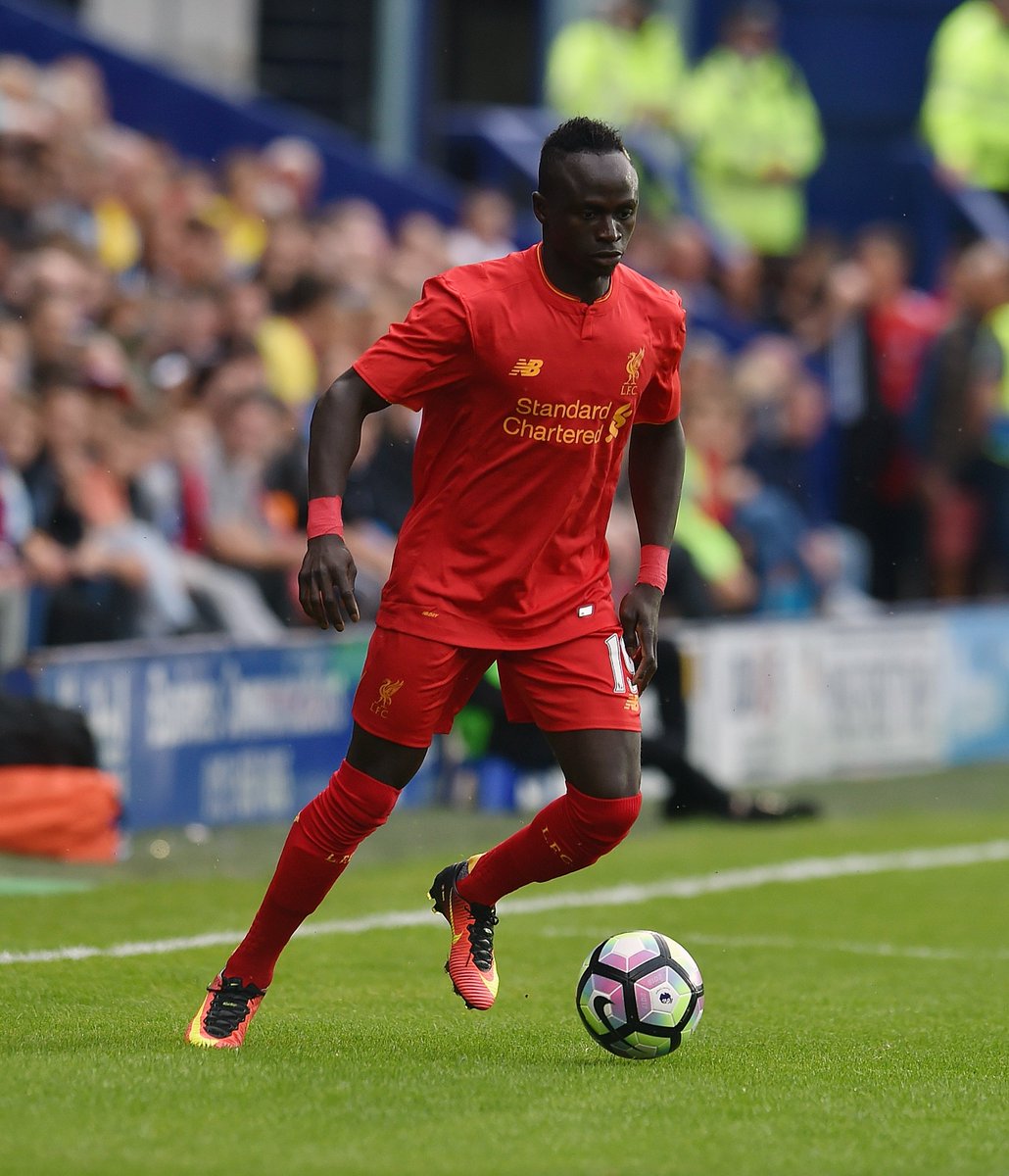 Leonardo Bonucci's agent is in England to discuss a move to Manchester City, but Juventus don't want to sell and it could take a bid in excess of £50 million to complete the deal.A new defender is high on Pep Guardiola's list of priorities this summer and the former Barcelona and Bayern Munich manager labelled Bonucci "one of my favourite ever players" following a Champions League tie against Juventus in February. 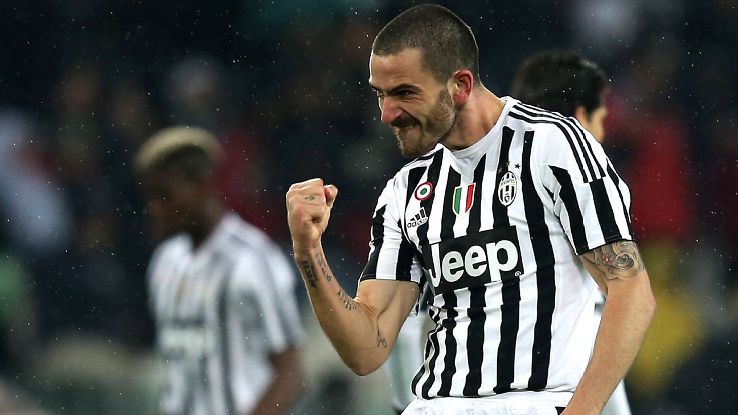 Liverpool could earn up to £100m in transfer fees this summer as Jurgen Klopp prepares to sanction the sales of eight players including Christian Benteke, Mario Balotelli and Martin Skrtel in an effort to streamline a bloated squad ahead of a campaign without European football. 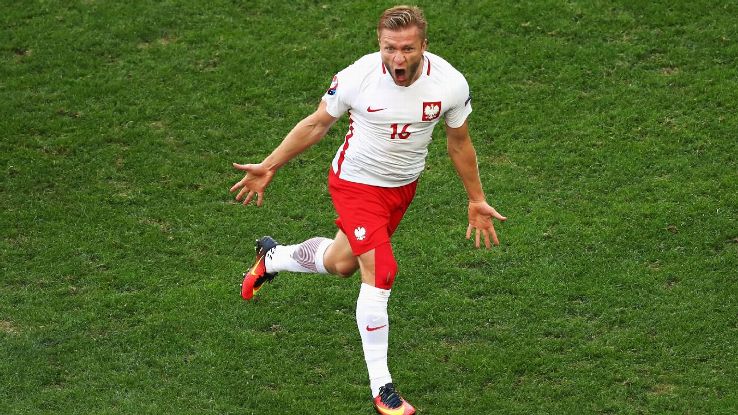 Chelsea are determined to add Radja Nainggolan to their growing Belgian contingent and will make a fourth offer for the midfielder, even though he has pledged his future to Roma.Roma turned down a £33m bid for the 28-year-old last month, and although Axel Witsel, another Belgium international, could present an alternative option for the Blues, it is Nainggolan who is their top target.

Hull City will look to launch a move for Hal Robson-Kanu in the coming days.However, the report suggests Steve Bruce's side face stiff competition for the former Reading forward after his heroics with Wales at Euro 2016.Leicester, Everton and Swansea have all been linked with a move for the 27-year-old.

NO UTD OFFER FOR LOZANO

Manchester United have not made an offer for Mexico forward Hirving Lozano, says Pachuca manager Diego Alonso after club vice-president Andres Fassi said that negotiations between the two clubs were ongoing."Logically there is going to be interest but there have been no offers. If we get an offer he will be the first to know it, but we plan for El Chucky to be with us throughout the rest of the season," Alonso told reporters.

Malaga have secured the loan signing of Real Madrid defender Diego Llorente on a one-year deal.The centre-back spent last term on loan at fellow La Liga outfit Rayo Vallecano and has made two appearances for the Real first team after coming through the youth system.

Barcelona could allow Arda Turan to leave the Nou Camp after just one season.The La Liga champions paid £29 million to sign the Turkish international from Atletico Madrid last summer, but Turan could only make his debut in January due to the club being under a transfer embargo.

West Ham have began talks over a £26 million move for AC Milan striker Carlos Bacca.The Colombia international bagged 20 goals for the Italian giants last season and has been linked with Champions League runners-up Atletico Madrid, but the Hammers are hopeful of agreeing a £65,000 per week deal to bring him to East London. 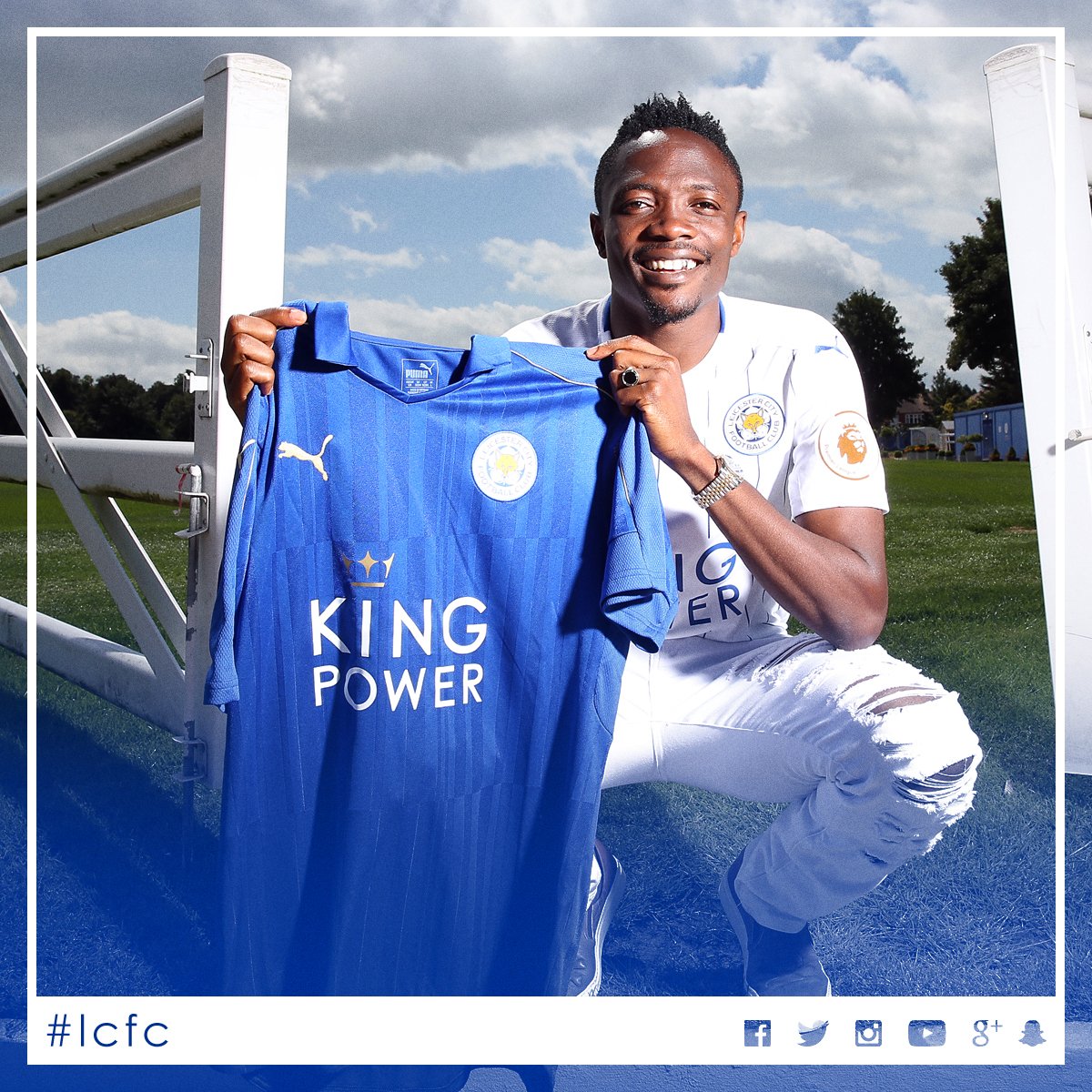 Swansea forward Bafetimbi Gomis is set to return to France with a loan move to Marseille.The 30-year-old started last season in electric form, scoring in each of the first four games of the season but fell away dramatically and only managed to net two goals in his last 27 league appearances.

Southampton striker Graziano Pelle is in line for a £13million move to the Chinese Super League .It could see Southampton make a £5m profit on the striker they paid £8m to sign from Feyenoord two years ago.

West Ham have rejected the chance to sign Robin van Persie – even though the former Arsenal and Manchester United striker was willing to take a huge pay cut to join them.The 32-year-old marksman netted 16 times last season for Fenerbahce last season, helping the Turkish club into the Champions League qualifiers.