Felipe Anderson was one of Europe's finest young talents two seasons ago, but the Brazilian failed to live up to expectations in 2015-16. Now, Lazio are prepared to cash in on the 23-year-old with Chelsea leading the race to sign him. 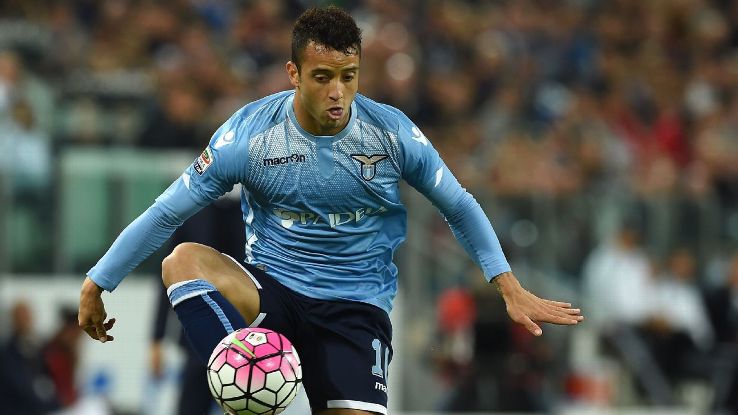 Juventus will offer Paul Pogba a new contract in a bid to make him stay, according to the Frenchman’s agent.Man United are prepared to pay up to £100million for the midfielder, but Juve are willing to resist that and hold on to him for another year at least. And his agent has stated the midfielder is not in a rush to leave.“There is a lot of talk about Paul’s future, but maybe he will not leave Juventus. He is in no rush to leave, and Juventus do not want him to go. They want him to renew his contract.“Paul is not desperate to move. We are very happy at Juventus and they are a club that want to keep their star players.” Paul Pogba's move may have taken a step forward with Manchester United floating a possible makeweight in the form of Juan Mata.The Red Devils will attempt to drive down the Old Lady's £100 million valuation of the France international by offering the Spanish playmaker.The Bianconeri have been searching for a traditional No. 10 for some time and appeared to have found their man in the shape of Miralem Pjanic.Massimiliano Allegri could opt to play Pjanic a little deeper though with Mata potentially playing behind Paulo Dybala and Mario Mandzukic.

Manchester United and Juventus are both lining up bids for Newcastle midfielder Moussa Sissoko after his impressive outing in the Euros. However, United will only make an offer if they fail to sign Paul Pogba from Juve, while Juve will only make a move if they sell Pogba to United. Dutch forward Vincent Janssen is set to undergo a medical at Tottenham after a fee was finally agreed for the AZ Alkmaar man.The fee is understood to be around £18 million, after an initial bid for the 22-year-old was rejected by the Dutch outfit.Janssen, who bagged 31 goals in 49 appearances for AZ last season, was offered more money by West Ham but turned down the Hammers in favour of Champions League football at White Hart Lane. 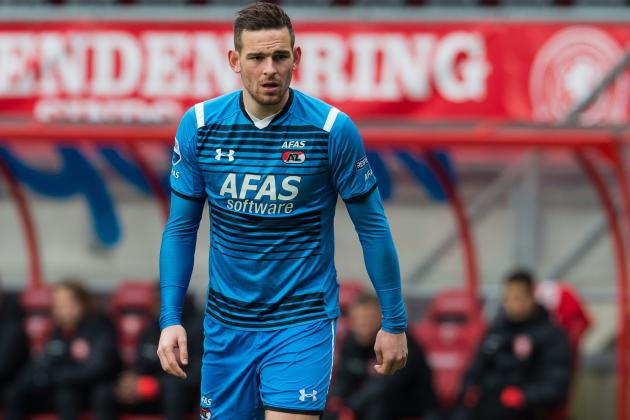 DONE DEAL: PELLE OFF TO CHINA

Italy and Southampton striker Graziano Pelle has joined Shandong Luneng for a reported fee of £13 million.The striker was rumoured last week to be making a move and it was confirmed on Monday afternoon. 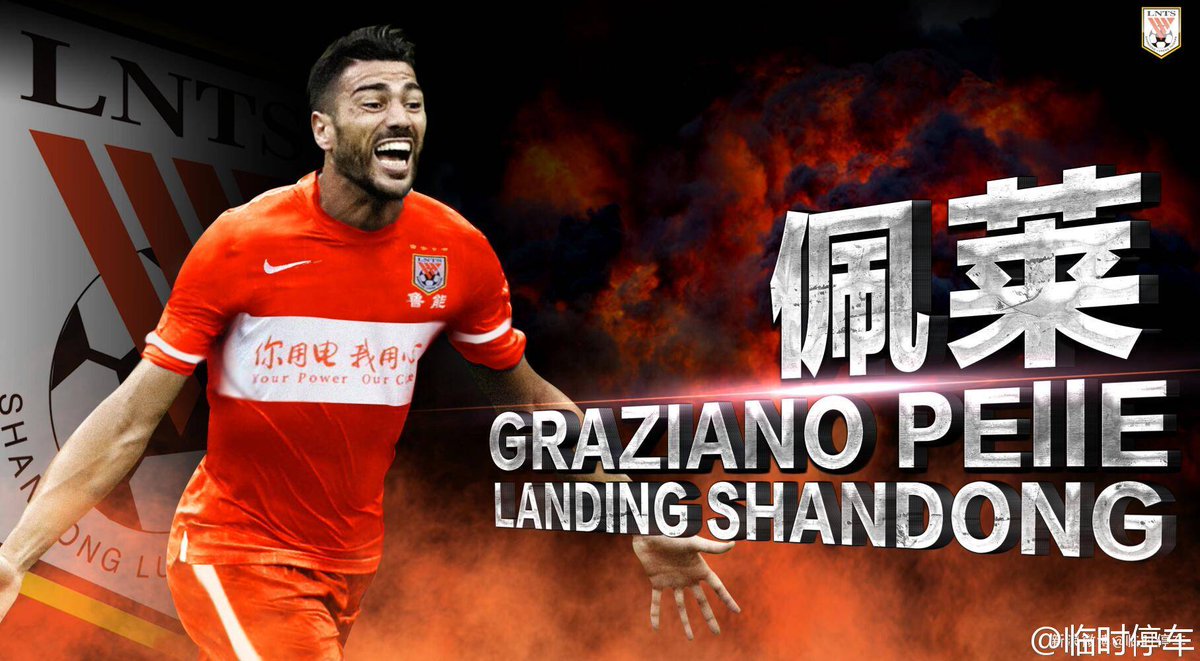 Carlo Ancelotti expressed his delight at joining "one of the best clubs in the world" as he laid out his plan for continued success with Bayern Munich in the years to come.The Italian steps into the large boots left by Pep Guardiola, who won three straight Bundesliga titles during his time in charge, but he is confident of being able to continue the record German champions' recent success story while adding more trophies to his own roll of honour.

"I'm very happy and proud to be here and I want to thank Bayern for this," Ancelotti said at a press conference at the Allianz Arena, addressing the media in German.

"I feel very good because I'm at one of the best clubs in the world, but I am looking forward to the start of a new season.

"I think my friend Guardiola did excellent work in recent years. We have a fantastic team and I'm delighted, and we will try to be strong in all competitions and to win.

"A new season starts today and I hope for this club and for all Bayern fans that this will be a great season." CORREA ON HIS WAY TO SEVILLA

Argentine midfielder Joaquin Correa is set to become Sevilla’s fourth signing of the summer.The Europa League champions, who have already snapped up Matias Kranevitter, Pablo Sarabia and Hiroshi Kiyotake, will pay Sampdoria a fee of around €10m to secure the Argentine’s services.The 21-year-old, who scored three goals in 25 Serie A outings last term, will finalise his move once he has passed his medical. Bayern Munich CEO Karl-Heinz Rummenigge has confirmed that midfielder Pierre-Emile Hojbjerg is due at Southampton for a medical today ahead of his proposed move to the south coast.The 20-year-old is set to join the Saints in a deal worth £12.8m. 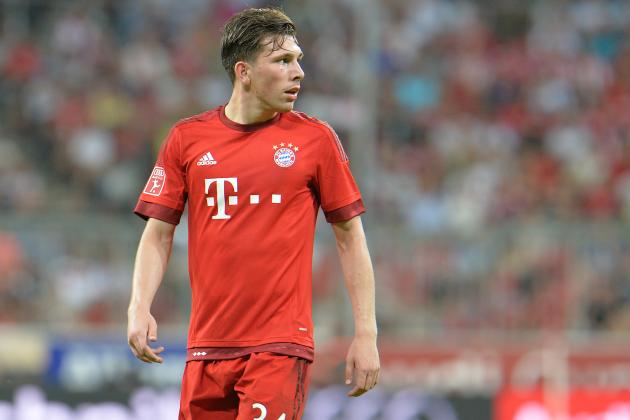 West Ham have completed the loan signing of Turkish winger Gökhan Töre from Besiktas.The Hammers have paid a significant loan fee, according to the son of chairman David Sullivan, and have the option to buy the 24-year-old at the end of the season.Töre, whose previous clubs include Rubin Kazan and Hamburg, has been capped 26 times by his country.

Real Madrid and Isco will discuss the playmaker’s future during the club’s pre-season tour of Canada and the USA with coach Zinedine Zidane.Isco has been in and out of Los Blancos' first team since joining them from Malaga in the summer of 2013.Madrid expect to make signings this summer and subsequently want to speak to the Spaniard to discuss his future.The player himself wants to stay, even though he has offers from elsewhere. However, he could move on if Real sign other midfielders. Real Madrid will turn their attentions towards Leicester holding midfielder N'Golo Kante after deciding to pull out of the race for Juventus midfielder Paul Pogba.The France international, 25, is contracted to the Premier League champions until the summer of 2019. Christian Benteke wants to stay at Liverpool and his agent has denied reports linking the striker with a move elsewhere.Benteke, who has been linked with a move to Crystal Palace, has just returned from holiday – but still has more time off before he’s due to return to Liverpool.The striker joined Liverpool from Aston Villa for £32.5m last season.

West Ham will hold talks with AC Milan forward Carlos Bacca this week over a proposed move to East London.The Hammers have activated a £26 million release clause in the Colombia international’s contract and will now meet his representatives to try and persuade him to make the switch to the Premier League.The Colombia international scored 18 league goals last season as Milan finished seventh in Serie A. 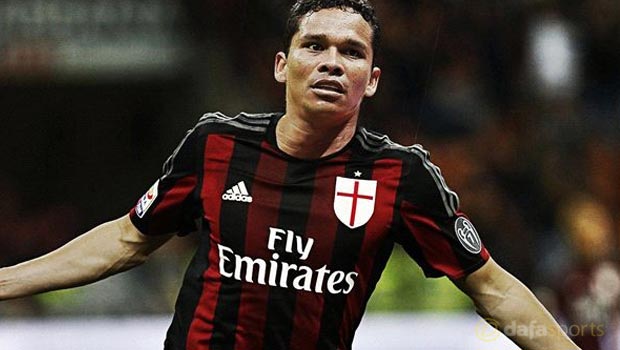