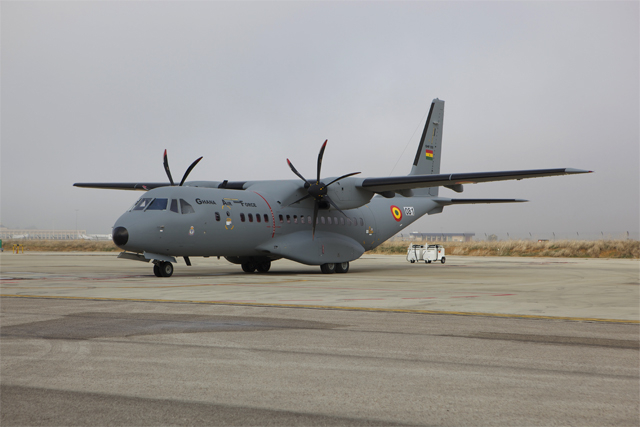 For all the hue and cry, my point has been simple in the matter of the Approved Judgement by the UK Crown Court in the case of the SFO versus Airbus: no bribes or kickbacks were paid to any Ghanaian officials. The Approved judgement simply mentions that COMMISSIONS paid to Agents of Airbus were in excess of what is approved by the European Commission’s OECD Rules. Simplicita!

But let’s note, also, that the settlement is neither an admission that Airbus is guilty, or that Airbus actually paid what some have classified as bribes to whoever, and definitely not any past Ghanaian Government Official. The fact, as has been established, that the hands of no official of Ghana was soiled is truly pleasing.

The United Kingdom is conscious of corruption – acts of corruption and conflict of interest issues –involving UK registered international organizations, individuals and companies and therefore passed the Bribery Act, and an even more elaborate legislation – the Foreign Corrupt Practices Act.

Both legislations, more or less, lead to the same conclusions: allow companies caught on the wrong side of the law to pay hefty fines as restitution to ensure, after the fact, that there is no recidivism.

The perpetrators when caught are fined heavily and in this particular case, Airbus has paid a very hefty fine to the tune of €3 billion, the highest so far in recent times and same paid into the UK’s Consolidation Fund to be shared with the other receiving countries, US and France.

Airbus has in the aftermath of the judgement signed a Deferred Prosecution Agreement (DPA).

As earlier mentioned, you will realize that signing a DPA does not infer guilt. It is a quick fix and certainly a cheaper option to a significant conglomerate like Airbus with huge international presence and influential international competitors. A DPA is always preferred. It makes economic sense to the UK and to Airbus to get a slap on the hand by way of a hefty fine and agree to go and sin no more, rather than go through a long, protracted and an even more expensive prosecution spanning 3 different countries.

Many multinationals continue to do business here and in many other countries. What are the practices they employ? Who receives all the slush funds/ money they bring into the countries in which they operate?

Surely, as a country, we would be better served by learning some of the best international practices centred on building rather than destroying. Or have we been blindsided by our own damaging politics and extreme partisanship!