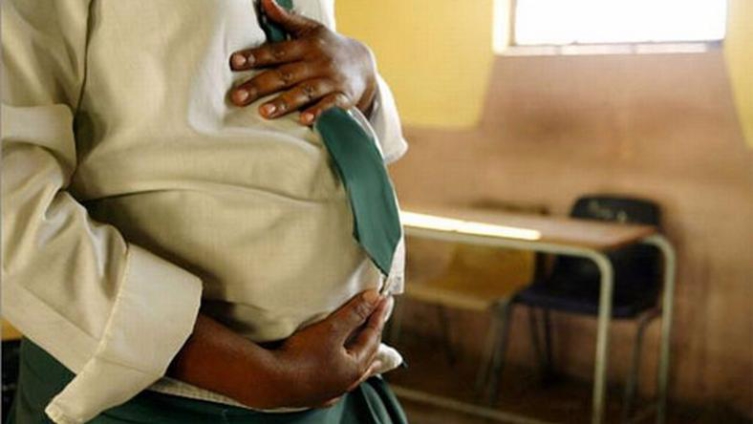 On World Contraception Day 2021 (Sunday, September 26) I want to join sexual health advocates and to advise that no society should be proud of its children becoming mothers in their teenage years and raising children themselves.

From the distressing statistics that have emerged, we can’t only express shock that our almost forgotten young children may have found expression and comfort in sex, leading to teenage pregnancies, growing numbers of Sexually Transmitted Diseases and eventually being consumed by frustration and depression and their schooling and education prematurely truncated.

The ramifications for young women in particular caught up in a reproductive crisis of this kind portends drastic consequences of a socio-economic and socio-cultural nature. The stigmatisation and rejection by society may sometimes, breed social marginalization and lead an otherwise youthful child to a relatively bleak future.

What sinks the spirit is the sad fact that 10-year-olds are not only actively engaging in unprotected sex but are actually getting pregnant. Where is the social protection we should have offered these children?

And yet in the face of this imminent disaster, rather, unfortunately, there are currently little or no sustained conversations going on about solutions. Rural poor communities particularly suffer the brunt of this tragedy. Already poor and deprived teenage mothers and their offspring would eventually become even more marginalised.

Some advocates and experts have called for a stakeholder conversation with a view to developing a national policy to prevent teenage pregnancies, find interventions that work such as contraception, abstinence and other measures focusing more on solutions and prevention.

As we commemorate World Contraception Day, it is my fervent hope that we will end Adhoc measures which do not provide sustainable solutions and encourage our rather conservative society to embrace contraception as a way of curbing teenage pregnancies for sexually active teenagers — and this must include the male child.

Considering that the annual worldwide campaign centres on a vision where every pregnancy is wanted, it is regrettable that here in Ghana most of these teenagers find themselves saddled with unwanted pregnancies and eventually unwanted children who are in some cases trafficked and abandoned.

Hopefully improved awareness, sustained education and availability of contraception may enable young people to make informed choices on their sexual and reproductive health.