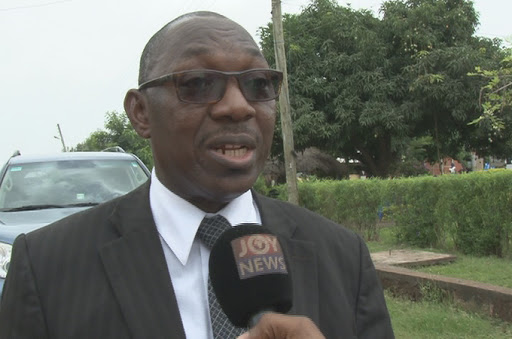 The Supreme Court has ruled that Justice Clemence Honyenuga can join four other Justices to hear the Santrokofi, Akpafu, Likpe, and Lolobi (SALL) case.

Lawyer for the SALL residents led by Tsatsu Tsikata this morning accused the Judge of possible bias.

Mr Tsikata argued that as lawyers in the case, they would have hoped that he would have recused himself without even an objection being raised.

He urged the court to allow a full trial to enable witnesses to testify to prove that the Judge cannot be fair in the matter.

The renowned lawyer explained further that there is evidence available to him of actual bias on the part of the judge.

But Deputy Attorney Godfred Yeboah Dame opposed the request saying it has no basis in law.

He said the matter was filed by the AG’s office to ensure that justice is served to the people of Hohoe who have voted for an MP.

Mr Dame insisted that Mr Tsikata has not alluded to any factual matter or circumstances supporting the application.

The Deputy AG said for such a serious application, at least certain circumstances should have been referred to as a basis for the request.

He said the request was simply speculative.

“Application is totally frivolous and is meant to frustrate the process before you”, Mr Dame concluded.

However, Mr Tsikata responded that the basis will become apparent once the court allows a full trial which will allow witnesses to testify to the basis for the objection.

The panel comprising Justices Appau (presiding), Marful Sau, Gertrude Torkonoo, Clemence Honyenuga and Issifu Omoro Amadu Tanko ruled that the allegation has no substance and the interest of John Peter Amewu is remotely connected to the case at the Apex Court.