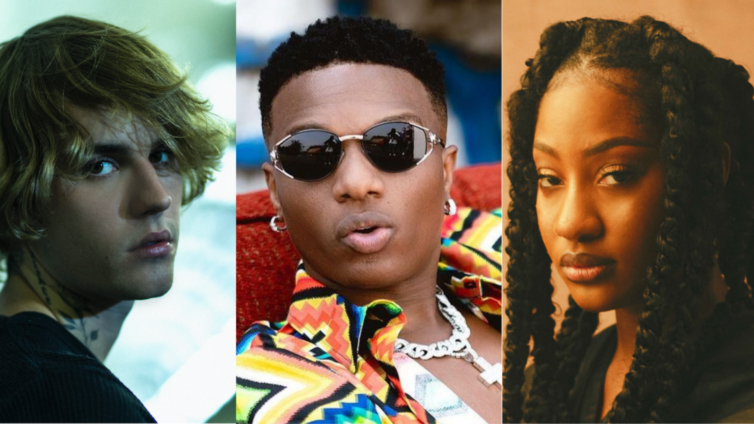 Wizkid has released a remix of his hit song with Tems ‘Essence’.

The remix released on Friday features Canadian pop singer Justin Bieber, who had initially called ‘Essence’ as the song as “song of the summer”.

Prior to the release of the “Essence” remix, Wizkid on August 12, 2021, told fans to expect “something special”.

“Got something special for you guys tomorrow,” he wrote on Twitter.

“Thank u for letting me jump on the song of the summer,” he wrote in the caption.

The original version of “Essence” was released in October 2020 from Wizkid’s album Made in Lagos.

The song was included in Spotify’s Song of the Summer playlist in June 2021, and also on Barack Obama’s favourite songs of 2020 playlist.

Wizkid is set to release a deluxe version of the highly successful Made In Lagos album.

The Afrobeats star hinted at the deluxe version on Twitter while also sharing studio snapshots hinting at features from Buju, P.Prime and Bella Schmurda on the deluxe album.