Ghanaian UK based musician Dennis Okang known in showbiz circles as K Dee has got tongues wagging over his soon to be released track dubbed, “Feels Good”.

The video, which was set in Sardegnia in Italy is being produced by “The Visual Guys” – Pentamedia Management, an experienced production team in Italy with over a decade track record in shooting clips.

The top-notch visuals of K Dee’s ground-breaking song brings a new twist to a beautiful story of love between love birds from distinctly different worlds.

The sensational artiste has promised music enthusiasts to keep their fingers crossed for the scheduled date of release for the new track “Feels Good”. 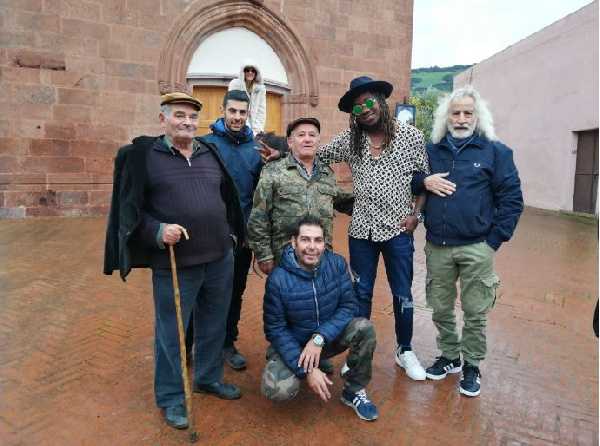 It would be recalled that last month, K Dee dominated the airwaves with the released his hot banger, “Bra” which featured sensational Afro Beats artiste King Jerry. 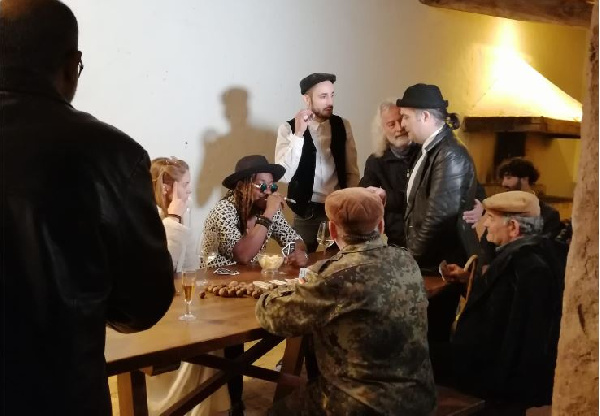 He has made good his promise to music enthusiasts to serve them with more quality songs as he intends to release his latest “Feels Good” soon. 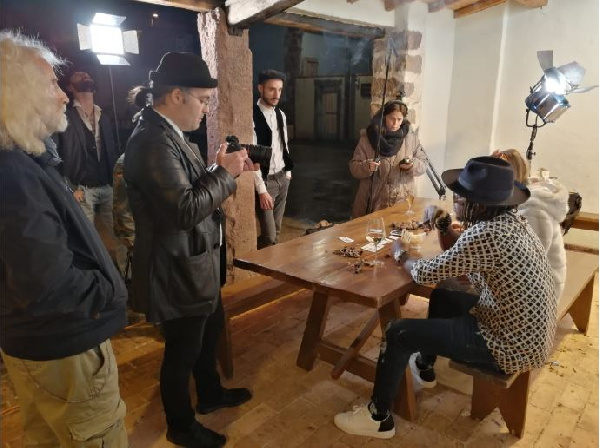 Here are snippets from the making of the video of his upcoming track.

Daniele Marzeddu graduated in Art and Heritage from the University of Venice and has specialised in photography and art direction since 2005.

He usually defines himself as a son of migration, and he is a sort of stateless person. Having lived in South Austria, Venice, Portugal, Spain and several different cities in Europe, he has settled in the UK since 2015. Daniele has been shooting since he was 7.

Saxophonist, event’s organiser and traveler he has collaborated with cultural institutions of Portugal, Italy and the UK. A multi award-winning director with his documentaries about social history, he is currently carrying out photographic and crossing-art projects between the British Isles and the Continent.

Antonio Meloni is a multimedia technician. He graduated from the University of Bologna, and worked as a television director and multimedia technician for several different Broadcast Networks across Europe. He deals mainly with directing and post production, in particular he has deepened his knowledge in 3D modelling and CGI animations.