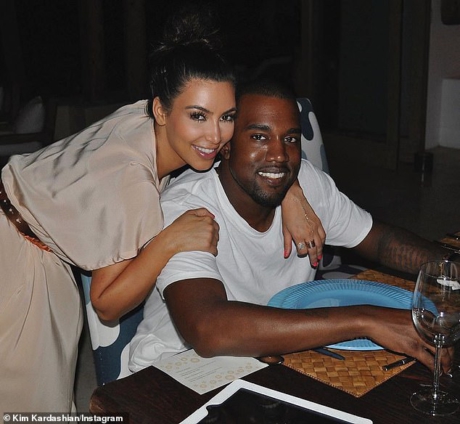 Kim Kardashian and Kanye West say they are going to be together “until the end.”

The “Keeping Up With the Kardashians” star, 39, and West, 42, celebrated their sixth wedding anniversary on Sunday and marked the occasion with an emotional post on social media.

“6 years down; forever to go,” Kardashian captioned a series of old photos of her with West. “Until the end.”

The romantic note comes amid rumours the stars are “at each other’s throats” during quarantine.

“Kim is getting stir crazy, as she’s used to being on the go. It’s also a lot of time alone with the kids for her,” a source claimed to The Sun earlier this month. “She is frustrated with Kanye and thinks he’s not pulling his weight in family responsibilities. They’ve been staying at opposite ends of the house to keep things civil.”