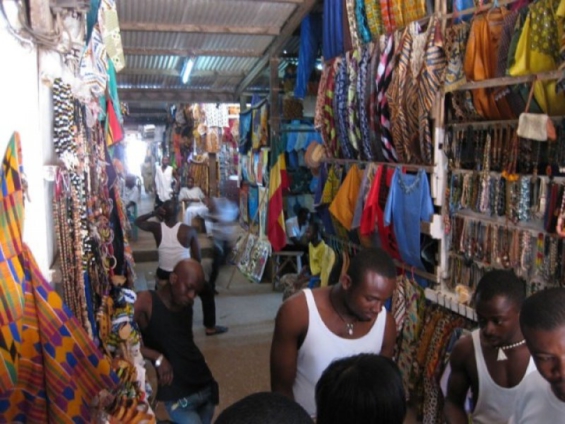 The impasse between traders and management at the Kejetia Market over payment of utilities has resulted in an accumulated debt of ¢3.6 million owed the Electricity Company of Ghana (ECG).

Management of the facility says traders have defaulted in paying bills for four months in protest against exorbitant charges.

Managing Director, Kofi Duffour, said there are arrangements to address the concerns.

Traders at Kejetia Market pay ¢40,000 for electricity every month, with each shop paying an average of between ¢100 and ¢200.

To deal with the challenge, they want management  of the Kumasi City Market to get them separate meters.

In the past four months, the traders have suspended payment of electricity bills and other service charges in protest against delays in installing the meters.

The angry traders have placed red flags infront of their shops in protest against the delayed process.

Operations Manager of the Kejetia Traders Association, Ahmed Kwarteng, said they will continue to protest until their problems are solved.

Managing Director of KCM, Mr Duffour, said a contract will be signed with Clou Ghana Limited this week to address the metering issues.

Mr Duffour urged the traders to end their protest and help clear the debt to keep the facility running.