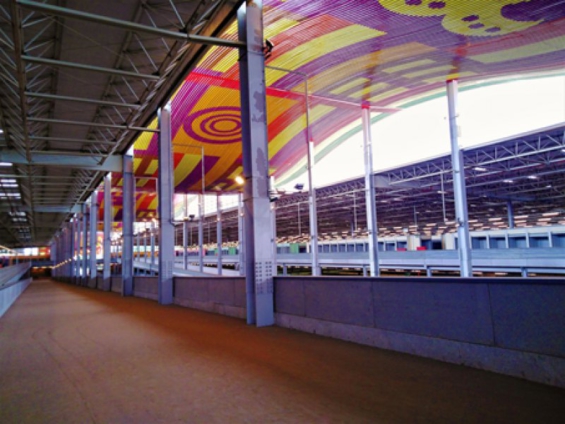 Kumasi City Markets Limited, Managers of the Kejetia Market, one of the landmark trading centres in the West-African sub-region, has announced that the facility will close at 7 pm from June 1, this year.

Kofi Dufour Addai, the Managing Director, said the decision was to reduce the cost of operation and enhance traders’ security and safety at the facility.

“No trading activities could go on after the said time when the directive is implemented,” he said.

Currently, trading and related commercial activities are allowed within the ultra-modern market between 6 pm hours to 7 pm hours.

The Managing Director stated that the decision had been communicated to the traders to inform them of the impending changes.

The latest development comes in the wake of the recent fire outbreak at the Kejetia Market, destroying some merchandise.

The incident, which is being investigated, led to the temporary closure of the facility to allow fire experts and the police to assess the situation.

The state-of-the-art Market covers the first phase of the Kejetia/Central Market Re-development Project, which commenced in 2015 to replace the ageing open-space Kumasi Central Market, considered one of the biggest trading hubs in the sub-Region.

It was inaugurated in 2018 and has about 8,420 stores, a clinic, a police station, a social and recreational center, ICT center and a post office, a fire post, banks, and a crèche.