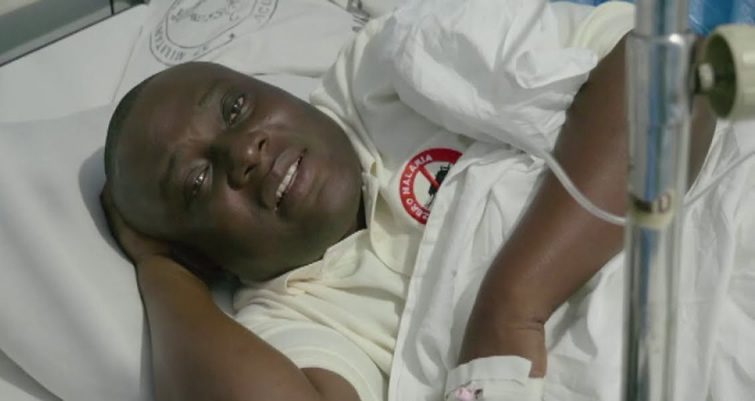 The Member of Parliament for Keta, Kwame Gakpey, has allegedly been attacked by armed robbers.

Narrating the incident, the legislator said his brother called him to help as a business centre was being attacked.

Upon reaching the scene, Mr Gakpey, who has been attacked for the third time in the last few months, told JoyNews that the robbers opened fire on him.

“They fired about four shots into my car; it is only by grace that I survived it…if it wasn’t for divine intervention, I won’t be alive today.

“Thankfully, the bullet went into the bonnet and the engine and damaged a few things. So I drove on to the nearest police station,” he said.

According to him, the robbers had fled the scene when the police arrived.

A security man was butchered, and two others, including, the mother of the owner of the business centre, were severely wounded due to the attack.

Meanwhile, the Ghana Police Service has announced the arrest of five robbers Saturday night at about 11:30 pm at Afiadenyigba in the Volta Region.

The armed men attacked a shop and shot into a vehicle.

Earlier, the Police declared a massive deployment of officers to strategic locations in the country to improve security.