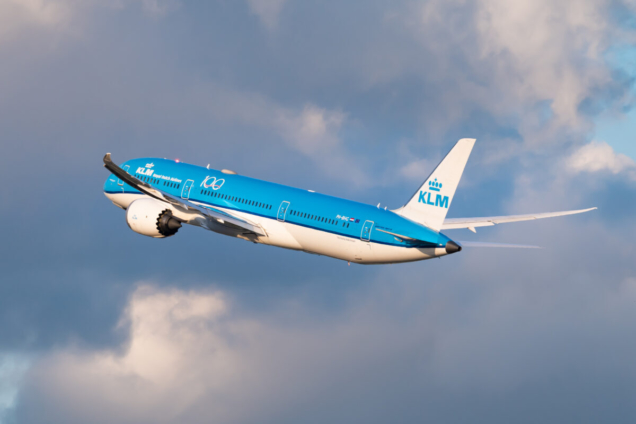 This month, KLM, one of the world’s leading airlines marks a significant milestone in its operations in Ghana – 60 years of operational excellence.

Following the celebration of its 101st anniversary on October 7 this year, the Royal Dutch Airline continues to use its airline to promote trade and investment, thereby helping to empower Ghana’s economy.

Speaking at the 100th anniversary last year, Netherlands’ Ambassador to Ghana Ron Strikker stated: “We celebrate the long-standing relationship that KLM has had with Ghana. It has, of course, had flights for over 100 years, it is the oldest airline in the world under the same name.

“But also the relationship with Ghana has come a long way. KLM started flying in Ghana in 1960 and it has always kept on flying to Accra, even in the more difficult times in the 80s when the other airlines stopped flying to Ghana”.

An abbreviation of Koninklijke Luchtvaartmaatschappij NV (Royal Dutch Airlines), the Dutch airline was founded on Oct. 7, 1919, and flew its first scheduled service from Amsterdam to London on May 17, 1920.

Operating out of its home base in Amsterdam, the KLM Group has served its global network with a fleet of 214 aircraft in 2018, employing 33,000 people.

After the KLM Group’s merger with Air France in 2004, KLM now plays a pioneering role in the European air transport industry.

At the heart of the KLM Group is KLM and KLM Cityhopper which has carried over 34 million passengers and 621,000 tonnes of cargo via a network of 92 European cities and 70 intercontinental destinations across the globe.

In 2017, the KLM Group generated 10 billion euros in revenue.

In Ghana alone, KLM flies to a total of 10 destinations. These include Amsterdam, Berlin, Dusseldorf, Paris, London, New York, Toronto, among others.

The oldest in the world still using its original name, KLM looks set to survive the effects of the ongoing coronavirus pandemic, having secured the backing of the Dutch government.

DISCLAIMER: The Views, Comments, Opinions, Contributions and Statements made by Readers and Contributors on this platform do not necessarily represent the views or policy of Multimedia Group Limited.
Tags:
Air France-KLM
KLM Ghana