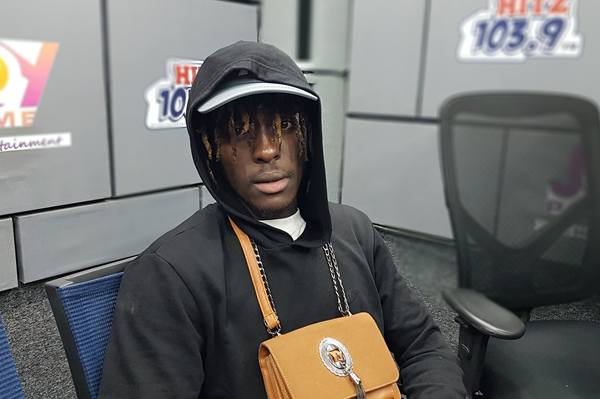 The artiste, who shot to fame with his hit single ‘Don’t be late’, released his five-track EP on October 10.

Speaking in an interview on Daybreak Hitz, Friday, the rapper said some of the songs were inspired by the exit of his ex-girlfriend from his life.

He told Mercury Quaye, host of the show, that ‘Aposor Love’ captures the feelings and thoughts of a man stuck in a relationship — he cannot leave the relationship he has worked hard to build.

"You want an out but something is holding you in it,” he said.