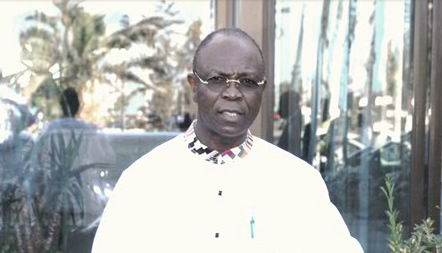 The Korle Bu Teaching Hospital Senior Staff Association has dismissed allegations of an existence of a mafia group engaged in corrupt activities at the facility.

The Association is asking former Board Chairman, Eddie Annan who made the allegations to provide proof.

Mr. Annan, who resigned after consultants and specialists of the hospital earlier this week passed a vote of no confidence in him, asked President Mahama to clean up the rot at Korle Bu.

Reacting to the allegations, the Korle Bu Senior Staff Association said Mr. Eddie Annan should rather be investigated for engaging in shady deals while he was board chair.

James Clifford Oblitey, Secretary of the Association told Joy News that Eddie Annan has been the board chairman for the past three years and never did anything about the situation if such a mafia did really exist.

“He has been a board chairman of Korle Bu for the past three years, what has he done with the situation if really there is blocks of people making money in Korle Bu or mafias in Korle Bu,” he said.

Secretary of the Association alleged that, “In any case, if he is talking about people making money in Korle Bu, then it he rather who instituted such mafias in Korle Bu which he headed.”