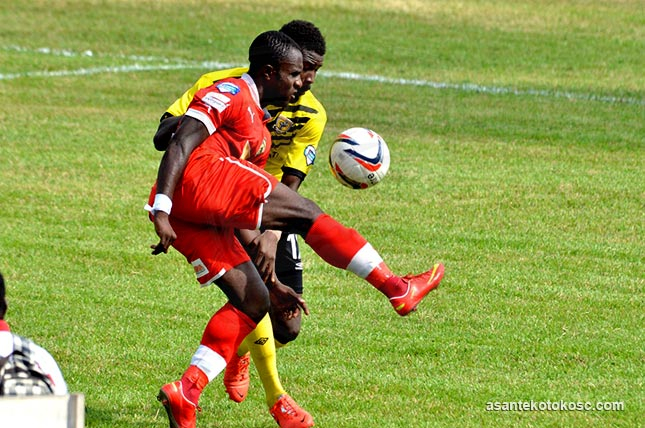 Asante Kotoko continued their fine run in the preseason with a 2-0 win over Bechem United to win yet another trophy.

The Porcupine Warriors, who have been touted as preseason champions, displayed a spectacular performance to edge past their league rivals.

Striker Dauda Mohammed opened the scoring after 26 minutes with a beautifully converted penalty after being fouled in the 18-yard box.

Kotoko’s preparations continue on Wednesday with a game against Nigerian Club Ifeanyi Ubah at the Baba Yara Sports Stadium.