Kpatinga now a ghost town with residents under self-imposed curfew 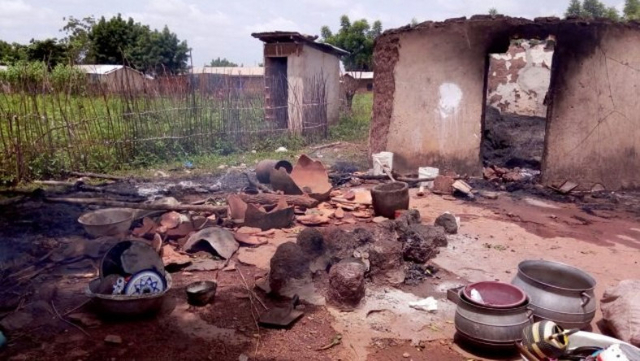 There is a self-imposed curfew in Kpatinga in the Gushegu Municipality of the Northern Region following, Friday evening’s shooting incident that led to four people sustaining gunshot wounds.

The incident, caused by a renewed clash over a reported chieftaincy feud, also left several houses burnt with people fleeing the town for safety.

But the residents who stayed behind, have refused to step out or go about their daily activities.

A resident told JoyNews, the tension in the area is causing fear and panic.

According to him, although the shooting has stopped, people are not sure of the next action, therefore, the decision to stay indoors.

The resident said the town is quiet but women are still fleeing from the area the gunshots were heard to other parts of the community.

Adding his opinion, a second resident accused the security personnel of not handling the situation well.

“At the time they were shooting, they (security personnel) came in, in their pickup and all they could do was blow their siren around town while the shooting was still ongoing,” the source told JoyNews’ Martina Bugri.

Meanwhile, more security personnel are expected to be deployed to Kpatinga by close of day.