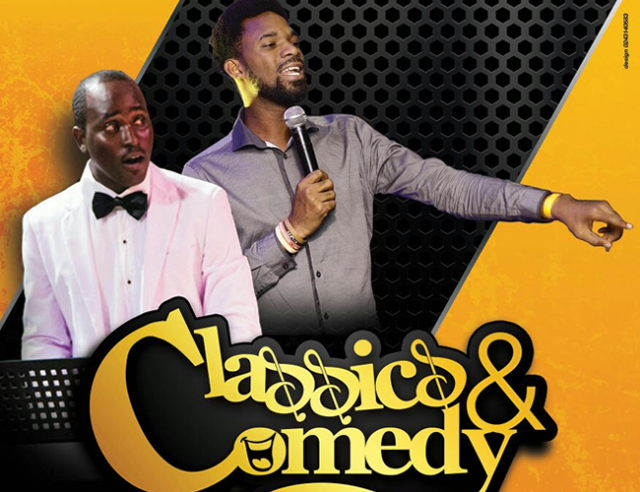 Some of Ghana’s biggest comedy act are set to make an appearance at the 2016 edition of the Classics and Comedy event on August 13.

Big names billed to make an appearance at the event include KSM, DKB, Foster Romanus and Ajeezay.

The event, which is a comedy show with a blend of classical music, guitar performance and poetry which will come off at the Accra International Conference Center (AICC).

Apart from the comedy greats, the event will also witness performances from Addaquay the Master Keyboardist with support from the Glorious Philharmonic Choir and Grace Chorale Int., Prince Oneday (MTN Hitmaker Season 5 finalist), Shakes and Six Strings as well as Nana Asaase will provide poetry.

Other comedians on the bill also include I.D James Brown, Khemikals, Lekzy, T Kay, and Longsam from Nigeria.

According to the organisers, Classics and Comedy is a special event that targets the upper class and middle class of society who appreciate great classical and acoustic music fused with great comedy.