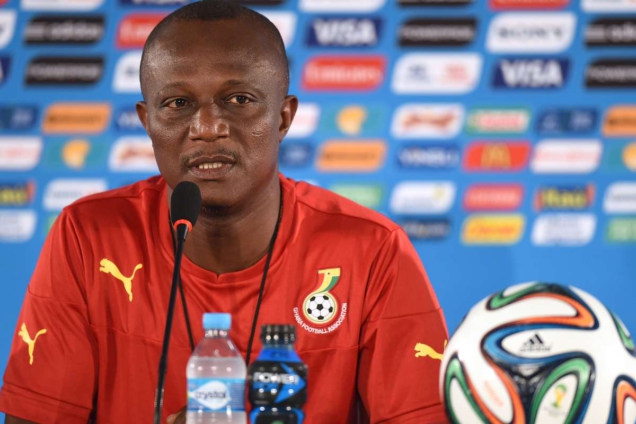 The Academy will be Appiah’s first job since losing his Black Stars coaching role in January 2020.

The 61-year-old comes into his new assignment with a considerable amount of coaching experience.

Appiah led the Ghana Under-23 team, the Black Meteors, to win Gold in the 2011 All Africa Games held in Mozambique.

In 2014, Appiah led Ghana to the World Cup becoming the first black African coach to do so.

Kennedy Agyepong, founder of the Kenpong Football Academy, was full of praise for their new coach Appiah.

“We are proud and honoured to have you as our Head Coach and may God bless your good works with KFA.”

Appiah will be supported by Francis Oti Akenteng, who is the director of football.