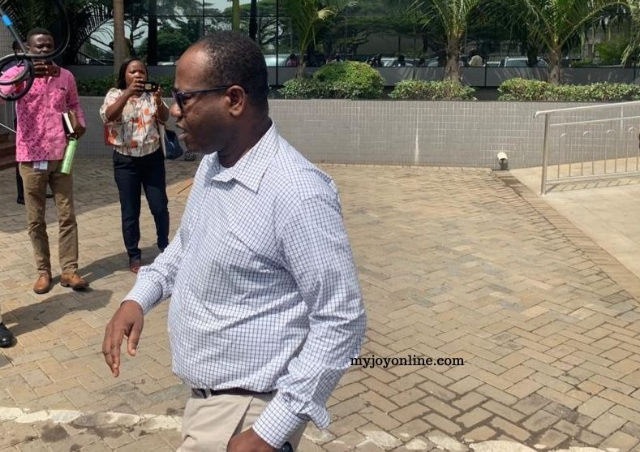 Former president of the Ghana Football Association (GFA) Kwesi Nyantakyi has been slapped with three charges including fraud by the Accra High Court, Wednesday.

Principal State Attorney Victoria Asiedua told an Accra High Court Wednesday that the two individuals executed a Memorandum of Understanding (MoU) on behalf of a non-existent company claiming to be attracting sponsorship for the Ghana Premier League.

They are further alleged to have demanded $12 million from the supposed investors promising to land them major contracts in Ghana.

The former football administrator was in 2018 busted in a documentary using the name of the President to peddle influence.

Since the documentary done by Tiger Eye PI was broadcast in June 2018, government has been under pressure to take action against the main target of the investigations, Kwesi Nyantakyi.

The AG’s office in the documents filed in court list the charges against him as conspiracy to commit fraud, fraud and corruption by a public officer.

Mr Nyantakyi was admitted to bail in the sum of ¢1 million with three sureties, one to be justified. Same conditions apply to Mr Alhassan.

They are also required to report every Friday at the police CID. The case has been adjourned to March 25 for case management conference.