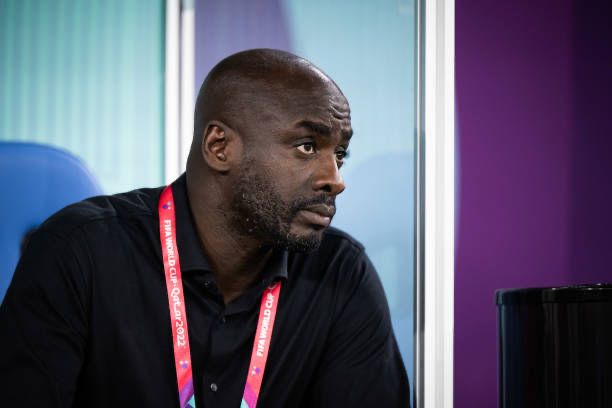 Former Ghana coach Otto Addo has suggested the lack of belief in African coaches is because of the notion that ‘everything good comes from Europe’.

The Borussia Dortmund assistant coach believes this perception is coming from stories transmitted from older generations to younger ones.

All five African countries who participated in the 2022 World Cup in Qatar were coached by native coaches for the first time in history.

Serb Milovan Rajevac oversaw Ghana’s best performance in the Mundial 12 years ago in South Africa, guiding the Black Stars to a quarterfinal finish.

Otto Addo, who led the four-time African champions at the Qatar tournament, is convinced African coaches are capable of more when given the same support and resources as coaches from Europe.

“Our history plays a big part in this. When I look at Ghana – and this is what has been to my parents – it’s always ‘everything good is from Europe,’” he told Forbes in an interview.

“People find it easier to believe people from Europe when they come with a project or with an interesting idea than somebody who comes from your own country.

“People have to believe in themselves and also believe in their own people. We are role models. So if the FA puts in an African or Ghanaian coach like me, then people will see it and they will believe, ‘if he can do it, I can do it as well.’”

Walid Regragui set a new African record at this year’s World Cup when he led Morocco to a top four finish, improving upon the previous quarterfinal limit.