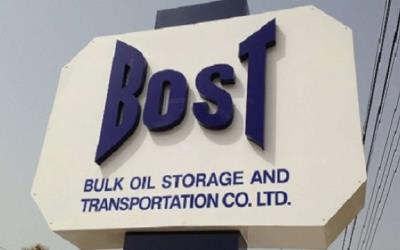 The Bulk Oil Storage and Transportation Company (BOST) has rejected allegations by the Minority that government has inflated the cost of its new office complex.

Ranking member on the Mines and Energy Committee, John Jinapor on Friday alleged that government has padded the contract sum meant for the office space.

The contract, according to Mr Jinapor, was signed under the erstwhile Mahama administration at $39 million and has now been inflated to $78 million dollars by the current administration.

While admitting that there has been an increment in the initial cost, the Head of Corporate Affairs at BOST, Malik Agyei dispelled the allegation that it was a 100 percent inflation.

Speaking to JoyNews, Mr Agyei explained were legitimate variations that increased the contract sum to $49 million not the alleged $78 million.

“In the 2020 Auditor General’s report, you will see that the $39 million contract signed by BOST was in contravention with the Public Procurement Act. It is this that the new management of BOST sought to correct.

“It is obvious that some officials are culpable and neck-deep in this huge scandal. We do not have any confidence in the Akufo-Addo-led government as far as resolving this conundrum is concerned.

“It is our hope, however, that for the first time, the President will muster and garner the courage to cause an independent investigation into this scandal which is of monumental proportion and punish his officials whose negligence and recklessness has led us into this huge debt,” he noted.