Legon Cities have a better project than Kotoko – Asamoah Gyan 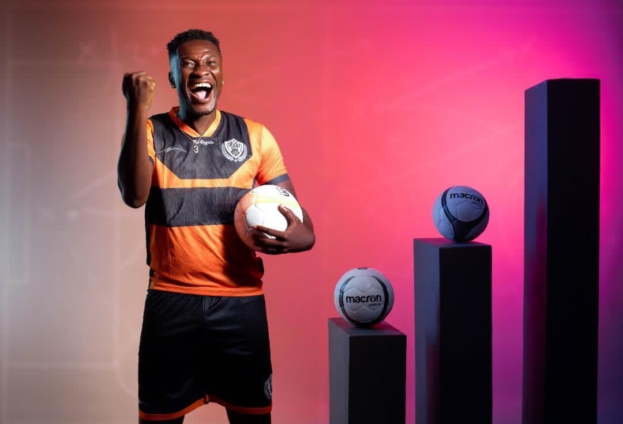 The 34-year-old was heavily linked with a transfer to the Porcupine Warriors during the transfer window due to his previous confessions about his love for the club.

However, Legon Cities tied Gyan to a four-year deal worth over $1 million on transfer deadline day.

The deal sent shock waves throughout the nation. In his interview with various reporters, he explained his decision.

“As everybody knows, I am a big fan of Kotoko. Since I was a kid I support Kotoko with my whole heart but this is work. As a professional footballer if something doesn’t suit me I can take my decision,” he revealed.

“It was something brief but it wasn’t anything concrete. I don’t want to even go into details.”

“Right now I’m a player of Legon Cities, I’m here to enjoy my football. Kotoko is a club I always support and you might not know what will happen in the future.”

He added: “It is not about money. As a footballer when you are going to a team there is a lot that should favour you like environment. When it comes to money I’m blessed. I think Legon Cities have got a better project. They have got a lot of things to do in the future and I had to evaluate all.”

Gyan has been training with this new teammates ahead of the new season, which is scheduled to start this weekend with a tricky tie against Berekum Chelsea.