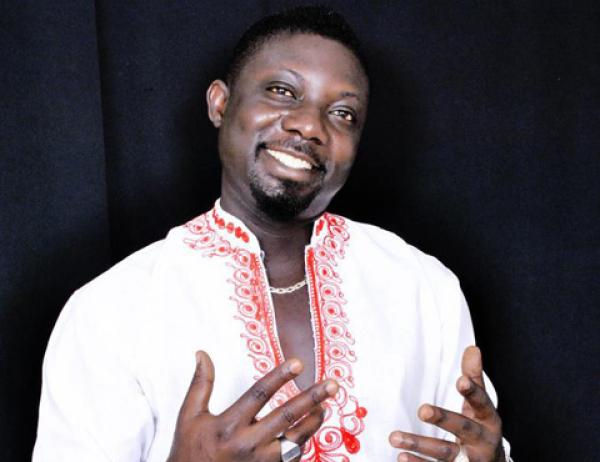 President of the Actors Guild of Kumasi, Bill Asamoah has advised fellow Akan movie actors not to be content with the President John Mamaha's comments that he enjoys watching Akan movie.

He is of the view that the president’s revelation should spur the Akan movie industry and its practitioners on to do better.

Bill Asamoah said, “We thank God that our hard work has been recognized by the president but we should not be content especially now that the Silverbird Cinemas has started premiering our movies."

He was speaking in an exclusive interview with Adom FM's Adu Kumi on the first local movie to be premiered at the Silverbirds Cinema on Saturday, August 15.

He said, “We have been yearning for this opportunity for a very long time and I'm very excited and humbled that it has finally arrived.”

On assertions by some English speaking actors that Akan movies are not of good quality, Bill said, “back in the days we started with them so if their side of the movies have soared up a little, and people are patronizing them, it should not give them any opportunity to denigrate what we were doing.”

He revealed that, he has worked with Nadia Buari on an Akan movie and also with Jackie Appiah on both an English and Akan movies.

Asked if the comments ever disturbed him, he said criticisms are welcome but should be communicated properly.

“Everybody likes to be applauded when their work is good,” he added.