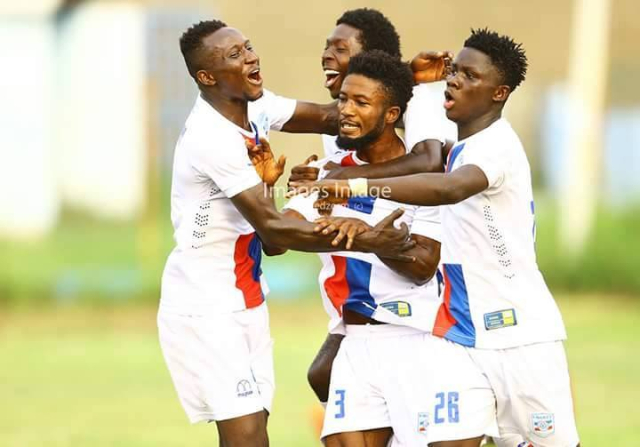 Liberty assistant coach Ignatius Osei says their quest to win this year's league title will motivate them going into their  game against Berekum Chelsea at the Berekum Golden City Park on Wednesday.

The Dansoman based team will be hoping to clinch their second win of the season after defeating Inter Allies 2-0 last Sunday.

According to Ignatius Osei they want to win every game to achieve their set target.

"Our target is to win this year's league, i said it after our game against Kotoko and it is still same," he said

"So to be able to win we have to win all the games ahead of us and that is our motivation going into the game against Berekum Chelsea this Wednesday."