A New York City-based fashion college has apologised after a catwalk show was labelled racist.

Models were asked to wear prosthetic ears, lips and bushy eyebrows for a collection run by fashion design students at the event in Manhattan.

The accessories were criticised online after an African-American model said she would not wear the “clearly racist” items at the event on 7 February.

The Fashion Institute of Technology said the matter was being investigated.

“Currently,” its president Joyce F Brown said in a statement, “it does not appear that the original intent of the design, the use of accessories or the creative direction of the show was to make a statement about race.

“However, it is now glaringly obvious that has been the outcome. For that, we apologise – to those who participated in the show, to students, and to anybody who has been offended by what they saw.” 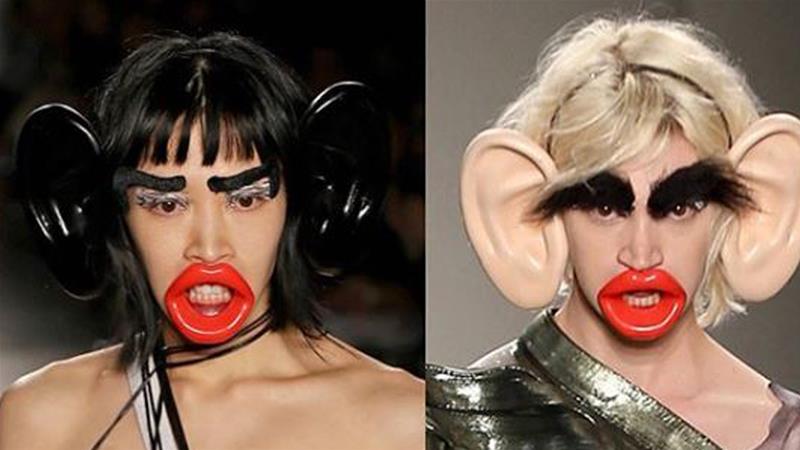 The fashion show made headlines earlier this month when an African-American model revealed she was asked to wear the accessories.

Amy Lefevre told the New York Post she advised staff at the show that she felt uncomfortable wearing the items, but was told “it was fine to feel uncomfortable for only 45 seconds”.

Jonathan Kyle Farmer, chair of the modern fine arts fashion design course which ran the show, has apologised directly to the model.

“I deeply apologise for any harm and pain I’ve caused to those involved with the show,” he said in an Instagram post, “including Amy Lefevre.

“I take full responsibility and am committed to learning from this situation and taking steps to do better.” 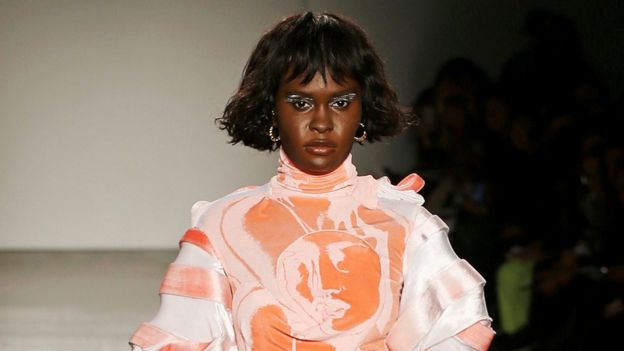