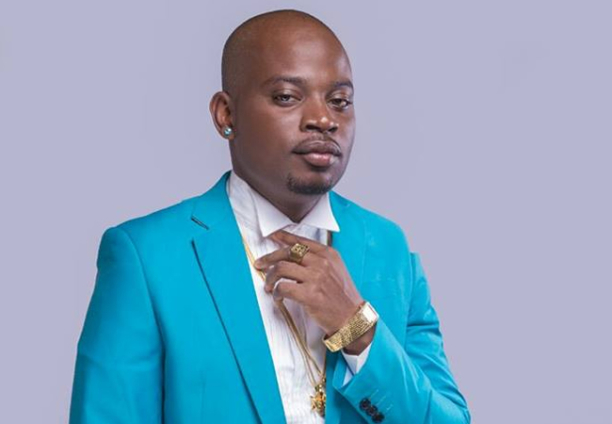 ‘Zoozay’ is a punchy slow jam, laced with heavy lyrics that show Jiggly in hot pursuit of his object of affection.

According to him, “‘Zoozay’ is a simply song about the woman of my life. I am simply letting her know that I have been pursuing her all this while and it is time to take it to the next level. It is not sexual but representative of whatever next level you what to take your relationship to; it could be marriage, having children or just proposing to someone you admire.”

Jiggly Carter, who is currently under the management of Clericuzio Entertainment, added that he is currently working on several materials towards his debut album which includes collaborations with his label mates Kevin Sykes and Rocksta, as well as many known Ghanaian musicians. He is especially grateful to have Samini on the single which he believes would be well received by Ghanaians.

“I want to say a big thank you to Samini for adding his flavour to ‘Zoozay’. I think the track shows my diversity as an artist and I am sure that Ghanaians who know of my previous works would testify that I don’t have just one style. I can sing, I can rap, I can do dancehall; and I hope that Ghanaians would be given a chance to hear more of my talent,” he said.

Jiggly Carter, born Appiah Kubi Carter graduated from Mpraeso Secondary School, Kwahu where he was born. He grew up in Nkawkaw where he had his primary education with his uncle, a guitarist.

His love for music was apparent at a young age, where he would rap to the music of Obrafour and Reggie Rockstone. He was immensely influenced by these two artists and a few other Hip Hop artists such as RUN DMC, Busta Ryhmes, Tupac and Notorious B.I.G.

He recorded his first mixtape in 2004 and others subsequently followed, which made him very popular on the underground scene.

His latest works with Guru and Eno made waves for him in the mainstream, making him one of the hottest emerging talents in the music industry. He is currently in the studio working on his debut album and promises Ghanaians of amazing records that they can enjoy for all occasions.