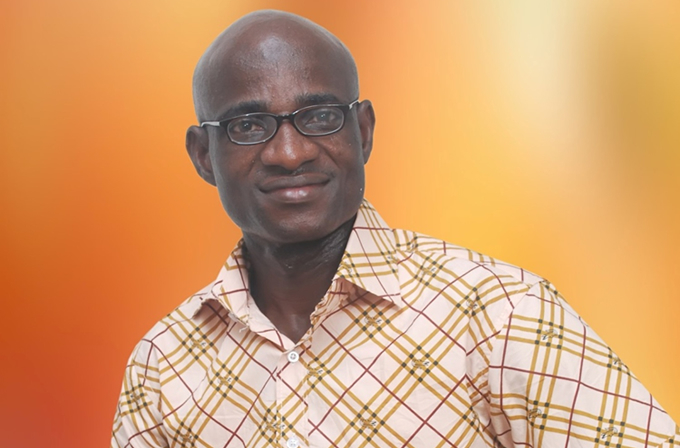 In efforts at achieving clarity or sophistication in speaking and writing, many of us rather fall into the pit of VERBOSITY, which, to a large extent, is undesirable. In simple language, VERBOSITY is the use of more words than necessary. It is for this reason that LITERARY DISCOURSE today analyzes two statements of VERBOSITY separately committed by an eminent scholar and a leading newspaper in Ghana.

By the end of this discourse, fellow learners and readers should be able to:

In the literary world, especially in Poetry, experts enjoy a permit for errors termed “Poetic License.” This privilege is, ironically, hijacked by many users of English as a Second Language in Prose. “I have no doubt IN MY MIND about the beauty of democracy”, an eminent scholar recently declares. Hahahahaaaa! Surely, this is an example of what can be described as “executive error of verbosity.” Don’t be confused, colleague learner! Just delete the phrase “in my mind”, and the sentence remains meaningful, in fact more meaningful.

Are you still in doubt about this observation, dear reader? If yes, remember that only in MIND a doubt exists, and to bring the phrase “in my mind” as a modifier of place for “doubt” is nothing more than ridiculous verbiage. You may still reject this observation, but you cannot deny that nobody can have “doubt” in the leg or on the face. Hahahahaaaa! Therefore, the correct sentence is: “I have no doubt about the beauty of democracy.”

In a related development, a leading state-owned newspaper in Ghana recently used the phrase “female actress.” Hahahaaa! At best, the phrase is avoidable redundancy, and at worst, a semantic crime of verbosity. Reason? An actress is a female actor. The word “actress” is made up of two morphemes: “act” and “ress.” “Act” is a free morpheme, and “ress” a bound morpheme indicating a female gender. It is, therefore, unnecessary verbiage to qualify “actress” with “female.” In modern usage, “actress” and other feminine versions of some words are discouraged, as they amount to “Sexist Language” which is particularly abhorred by gender activists. This implies that it is now acceptable to refer to both male and female as “actor.” Examples:

It is instructive to state that avoidance of the so-called “Sexist Language” is a matter of personal preference. If it sounds odd to you, you may continue to use “actress” for feminine and “actor” for masculine.

Colleague learner, it is significant to observe that most cases of verbosity are influenced by genuine intentions of elaboration. Therefore, it is advisable to be careful about the use of modifiers, which are often meant for elaboration in various forms of construction. Surely, reckless use of modifiers gives birth to pitfalls of verbosity.