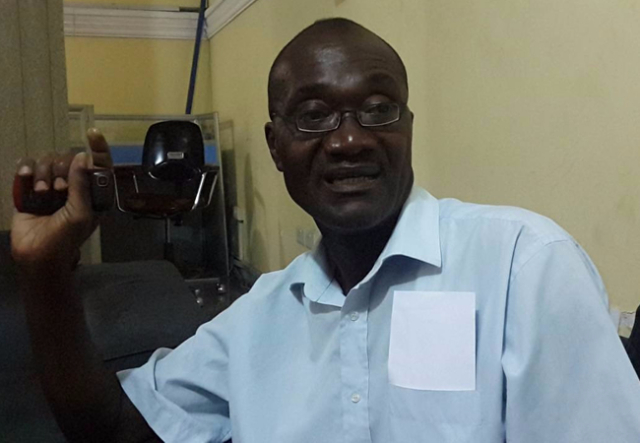 Kumawood actor Sylvester Agyapong has disclosed that President John Dramani Mahama has given an undisclosed amount of money to veteran actor Jaga Pee who has been battling sickness.

When host of the show and his panelists expressed shock over Sly’s revelation since it was their first time hearing about the president’s donation to the actor, the Kumawood star stressed that the president has gone to Jaga Pee’s aid.

Tony Best, host of the show confessed that he has only heard about the Leader and Founder of Glorious Waves Church International, Prophet Emmanuel Badu Kobi donating an amount of $10,000 for the actor’s surgery but not president’s support.

“I personally heard about Jaga Pee’s health issue but since he made it public the last time, he has been quiet because his Excellency has sorted him out. He’s not complaining again because His Excellency is taking care of him.” Sylvester Agyapong revealed.

The actor was on the show to talk about the benefits some veteran actors have derived from the president’s aged fund.