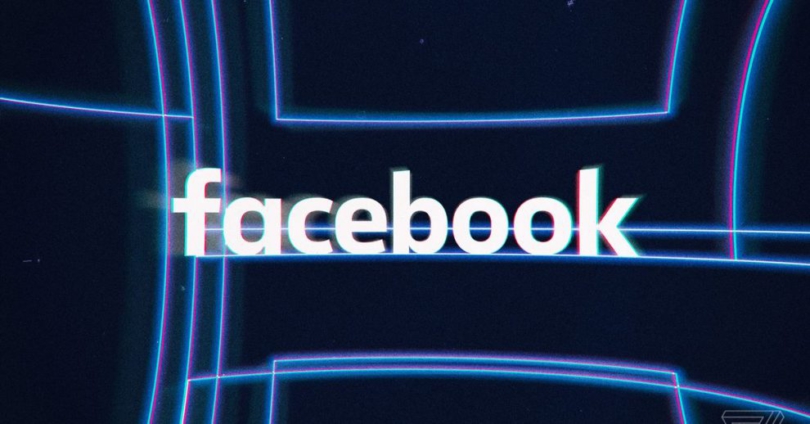 Lawsuits brought against Facebook over anti-competitive claims have been dismissed by a federal judge in a major boost for tech firms.

The antitrust lawsuit was launched by the Federal Trade Commission (FTC) and a coalition of state attorney generals, but US district judge James Boasberg has dealt a significant blow to regulators attempting to rein in tech giants.

In dismissing the claims, Judge Boasberg said they were “legally insufficient” and didn’t provide enough evidence to prove Facebook was a monopoly.

The ruling, which prompted a surge in the company’s share price beyond $1trn for the first time, dismisses the complaint but not the case, meaning the FTC could refile another complaint.

“These allegations – which do not even provide an estimated actual figure or range for Facebook’s market share at any point over the past 10 years – ultimately fall short of plausibly establishing that Facebook holds market power,” the judge said.

The case was brought in December by the US government and 48 states, who accused Facebook of abusing market power to crush competitors and sought remedies which include a force spin-off from its Instagram and WhatsApp services.

The FTC also alleged Facebook engaged in a “systematic strategy” to eliminate competition, including by purchasing up-and-coming rivals such as Instagram in 2012 and WhatsApp in 2014.

New York Attorney General Letitia James said when filing the suit that Facebook “used its monopoly power to crush smaller rivals and snuff out competition, all at the expense of everyday users”.

Judge Boasberg also dismissed a separate complaint made by the state attorney generals as well.

The FTC has not yet commented on the ruling.

Facebook said “We are pleased that today’s decisions recognise the defects in the government complaints filed against Facebook.

“We compete fairly every day to earn people’s time and attention and will continue to deliver great products for the people and businesses that use our services.”

Legislation which would overhaul antitrust laws, potentially forcing Facebook, Google, Amazon and Apple to splinter, was approved by the House Judiciary Committee last week and sent to the full US House.

Representative Ken Buck of Colorado, the chief Republican sponsor of the legislation, said the ruling “shows that antitrust reform is urgently needed”.

“Congress needs to provide additional tools and resources to our antitrust enforcers to go after big tech companies engaging in anti-competitive conduct.”

In October, the US Justice Department sued Google claiming it had abused its market power to fend off rivals.