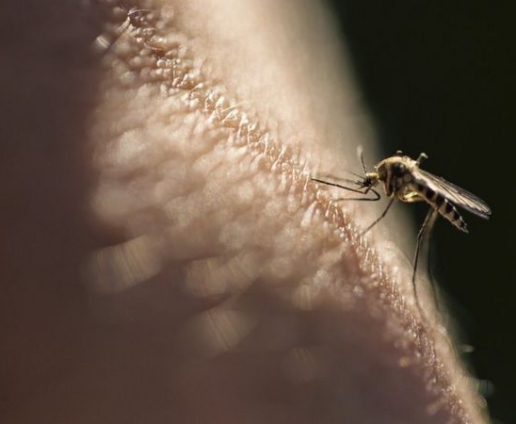 Malaria is at the top of the ten most reported diseases in the Abura-Asebu-Kwamankese (AAK) District since 2019,the district malaria Focal Person, Mr Edmund Banafo Nartey has said.

The disease, he noted, thrived in the area because of the environment and there was the need to implement robust measures to curb it.

“Even though we are now gathering our data within the first quarter of 2021, malaria is likely to remain number one,” he disclosed as part of the National media malaria campaign under the auspices of the African Media and Malaria Research Network (AMMREN).

The Focal Person indicated that 32,508 cases were recorded at the end of 2020, adding that though it signalled a reduction as compared to over 38,000 malaria cases recorded in 2019, it still was the number one most recorded disease.

According to him, though the disease was general, children under five, pregnant women and the aged were the most vulnerable and that informed the target for the on-going vaccination exercise.

Speaking on some preventive interventions, Mr Nartey said millions of mosquito insecticide-treated nets were given out to individuals and households, especially to protect children and pregnant women.

“We also engage in child malaria immunization, mass education, one on one malaria prevention education and public education through the community information centres available,” he added.

Aside from these interventions, he said his outfit also through the Ghana Education Service (GES) mobilised students for educative sessions or at times map these sessions in their time tables and these had proven very useful over the years.

A mother, Mrs Grace Dzimmah, who brought her 13 months old son for malaria immunization, called for strict enforcement of the laws on sanitation.

“We have mosquito nets in our rooms and we sleep in them, and I know these nets protect us against malaria,” she said.

On how she protects her household against malaria, another parent, Miss Aba Nkuso Koomson said she kept her environment clean by clearing surrounding gutters to avoid stagnant waters forming to prevent mosquitoes.