Man found dead in his room at Kofordua-Adweso 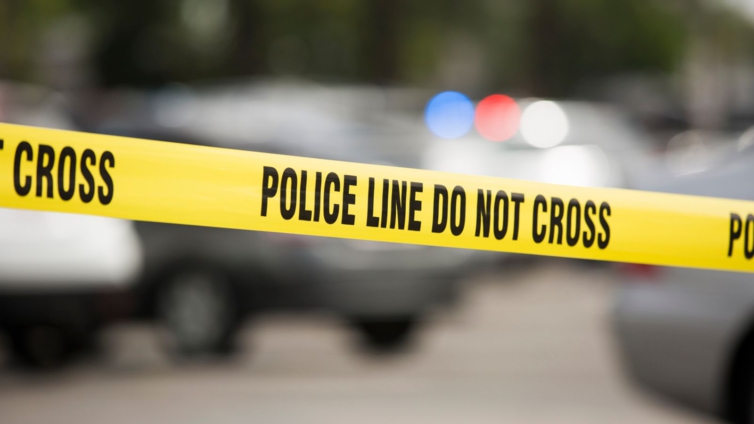 A man has been found dead in his room at Kwakyea, a suburb of Koforidua–Adweso in the Eastern region.

The deceased, Andy Sackey, alias Foofo, was found dead when police officers opened the door to his room.

Gladys Sarpong, a seamstress, told journalists that at about 3 pm on Thursday, she went to the deceased’s house with whom she shares a storeroom and out of curiosity because she had not seen him at work.

According to her, she was worried as the deceased was not answering her phone calls as well.

The seamstress said she was shocked when she found him lying in a prone position in his living room.

According to Regional Police PRO, Ebenezer Tetteh, the police and complainant proceeded to the deceased’s house at Adweso-Kwakyea.

He said his door was not locked after the complainant identified the room.

Mr Tetteh stated that the police found the body lying in the prone position in front of his three-in-one sofa, wearing black boxer shorts.

The body was carefully inspected by the lead police investigator, Constable Gloria Salassie but did not find any marks of assault.

The body was removed and conveyed to St. Joseph Hospital, where Dr Benjamin Sam pronounced him dead.

DSP Ebenezer Tetteh said the police has launched an investigation to establish the actual cause of death.