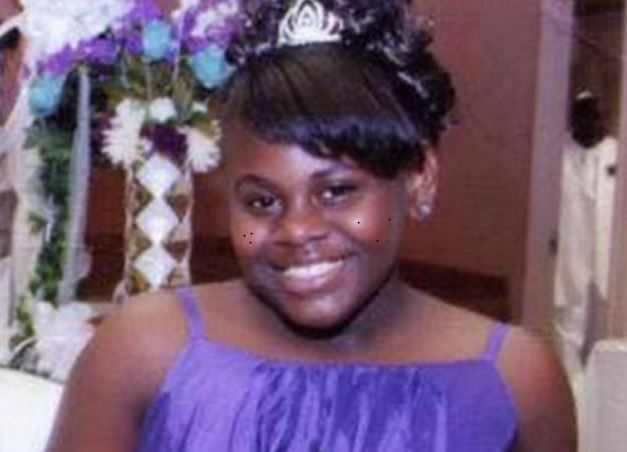 A Florida man faces the death penalty after being convicted of murdering a 9-year-old girl when she was left alone with him in 2014, PEOPLE confirms.

On Tuesday, a Hillsborough County jury found Granville Ritchie guilty of killing 9-year-old Felecia Williams on May 16, 2014. The same jury will decide whether Ritchie will receive the death penalty as part of his sentencing.

Ritchie’s conviction comes five years after he raped and killed Felecia before stuffing her body in a suitcase and dropping it off of the Courtney Campbell Causeway bridge, according to the Tampa Bay Times, WTSP and Fox13.

On the night of her murder, Felecia was left alone with Ritchie at his Temple Terrace apartment by a woman who was supposed to be watching her.

The woman, Eboni Wiley, testified even though she had only know Ritchie for a couple of days, she left Felecia with him to go buy some marijuana.

Later that night, a 911 call was made on Ritchie’s phone that only lasted a few seconds. Prosecutors believe it was Felecia calling for help.

During the trial, Ritchie’s girlfriend testified that Ritchie asked to use her car.

“He told me he needed to do something. I said do what, you don’t even know anybody around here,” Kellisa Kelley said, according to BayNews9.

To her family, Felecia was known as “Sugar Plum.” She loved animals and her family.

“I just can’t believe he did that to her,” Felecia’s cousin, Rashida Johnson, told WTSP shortly after her death. “She didn’t deserve that…it’s hard for all of us to deal with it, you know, but we have to take it one day at a time.”

During Ritchie’s trial, the court heard from Felecia’s mother.

“Felecia’s death has affected my life,” Felecia Demerson said on the stand, according to BayNews9. “I’m on seven different types of medication trying to cope with this new normal called life. Some days I don’t know if I’m coming or going.”

The sentencing hearing began Thursday and continued Friday. The jury has to be unanimous on the death sentence. Ritchie’s attorney could not be reached for comment.