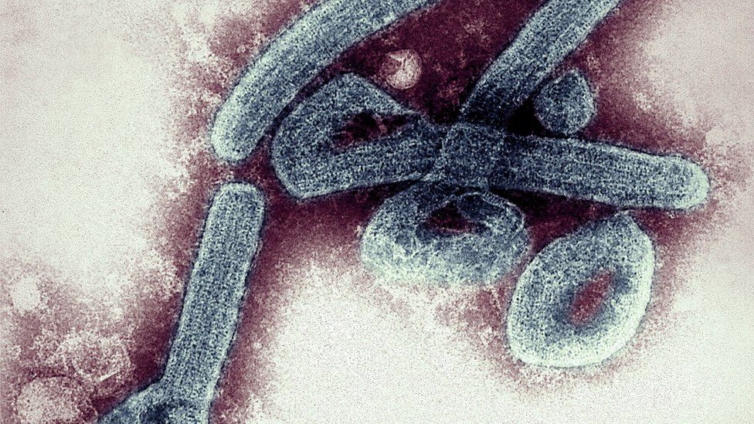 General Secretary of the Ghana Medical Association (GMA) has warned the populace to be vigilant and cautious as the country has recorded cases of the Marburg disease.

According to Dr Titus Beyuo, the fatality rate of the deadly virus is higher than that of Covid-19 and Ebola.

“We should be aware that this is a disease that has high fatality, Covid-19 doesn’t come anywhere close to this.

“In fact, a colleague joked that this is a senior brother of Ebola so containment and prevention of spread are what we need to do,” he said in an interview.

It is on the back of this that he charged every individual to take up the responsibility of adhering to the safety protocols to reduce the spread to the barest minimum of the devastating effect of the virus in Ghana.

On July 7, the Ghana Health Service (GHS) announced the discovery of two cases of the deadly Marburg virus in the Ashanti Region.

The highly infectious virus has since claimed the lives of its victims.

Ninety-eight people as part of contact tracing were placed under strict surveillance by the Service after which 31 have been discharged after they were cleared by authorities for not exhibiting the symptoms.

But GMA’s General Secretary, Titus Beyuo says it is not enough to take Ghana out of the woods.

In his view, the time has come for all and sundry to stay alert and be vigilant.

“Based on the actions taken by the Ghana Health Service so far, I have confidence that the situation will be contained and we are not going to die.

“For us the general public, it is not the time for us to be alarmed and scared but be vigilant,” he stressed.

Marburg Virus Disease is a rare but severe hemorrhagic fever that affects both human and non-human primates.

It is caused by the Marburg virus. It is transmitted by infected persons or animals from direct contact with body fluids, blood and other discharges from the affected person or animal.

The incubation period for the disease is two to twenty-one days. Treatment is symptomatic and there is currently no vaccine available.