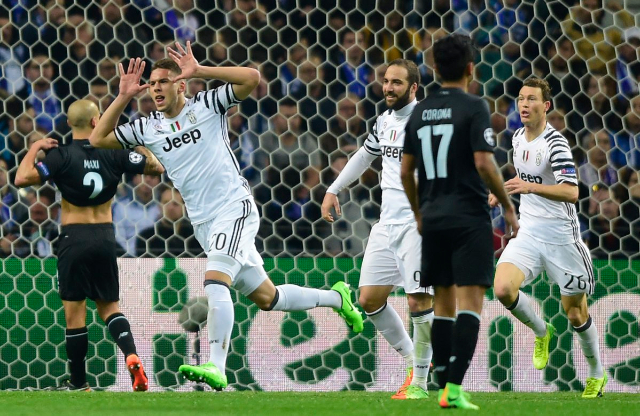 Second-half substitutes Marko Pjaca and Dani Alves scored in quick succession to give Juventus two away goals against Porto and total control of the Champions League tie at Dragão.

Porto were always facing an uphill task after Telles Alex was sent off mid-way through the first-half after collecting two bookings in the space of two minutes.

Juan Cuadrado and Paulo Dybala went closest for Juventus in a one-sided first period but the Portuguese side bravely held on until the half-time break.

With his side failing to break down 10-man Porto with almost three quarters of the game played, Juventus manager Massimiliano Allegri brought on Pjaca who finally broke the stubborn home side's resistance with his first meaningful contribution on 72 minutes. 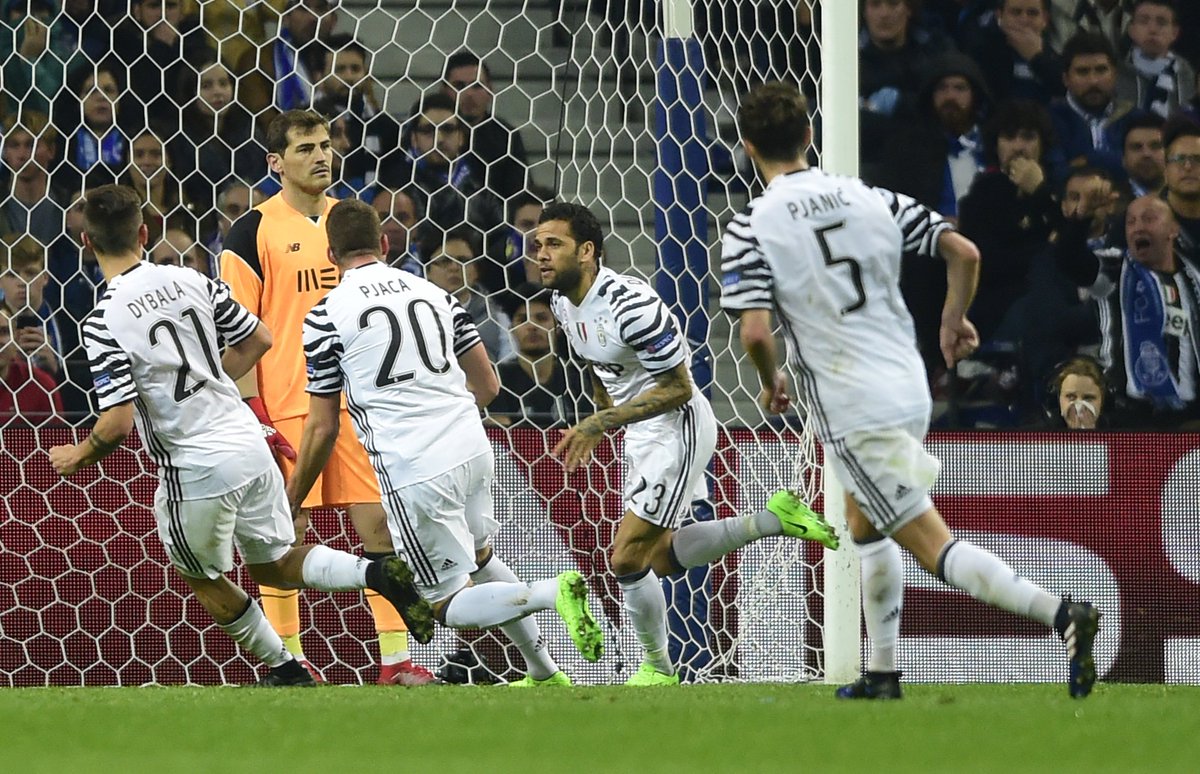 A minute later Allegri introduced Dani Alves and his decision was justified almost immediately when the Brazilian scored with his first touches to double the Old Lady’s advantage.

Juventus will now hope to finish the job when they host Porto in Turin on 14 March.

A couple of moments of madness costs Porto – The Portuguese side’s impressive home record is well documented. Prior to this evening, they had only lost one game in 25 matches and if Telles Alex hadn’t of been so ludicrously reckless in his tackles then Porto may well have extended that run. Unfortunately, for Nuno Espírito Santo – who could only look only helplessly – we will never know and now Juventus have one foot in the quarter finals.