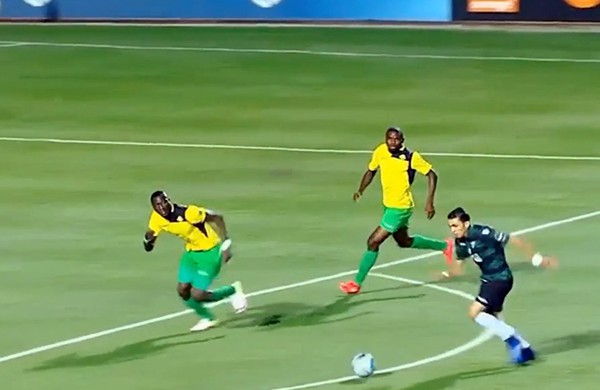 Medeama President Moses Parker has expressed disappointment over his side’s inability to qualify to the semifinal of the CAF Confederations Cup.

The Yellow and Mauves lost 1-0 to MO Bejaia with the Tarkwa side needing only a point to qualify.
This is only the second time Medeama have competed in a continental competition and Parker believes the outcome is a disappointment.

"It's not a failure, it is a disappointment. We have been unlucky but we shall look into the future with high hopes," he told the media.

"It was always going to be difficult against the Algerians at their own backyard.

"But the boys put up a spirited performance. Unfortunately the barren draw in Sekondi did not help matters.

"I am disappointed but not downhearted. This is an exceptional squad who deserve to be encouraged.

"We tried our best but obviously was not enough. We have put it behind us and we shall move on from here.” He added.