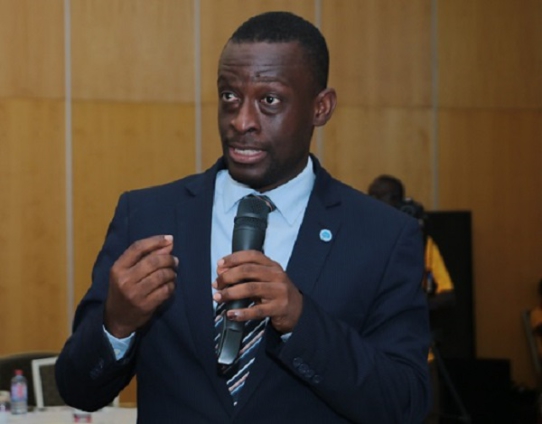 The Western Regional Minister has dispelled claims circulating on social media that he has directed Metropolitan, Municipal and District Assemblies (MMDAs) to pay an amount of money for his father’s funeral.

In an interview on Accra-based Asaase radio, Kwabena Okyere Darko-Mensah said the memo purported to convey such a directive is fake.

“I’ve seen the memo flying around. I’ve checked, and nothing like that has been written and submitted to me. There is no seal on the letter because all my letters have a seal on them.

“Clearly, it is fake and disingenuous. I’ve asked them to investigate it,” Mr Darko-Mensah said in an interview with Asaase Radio.

“I’ve not made any such request. It’s false,” the Minister stressed.

Meanwhile, the Western Regional Coordinating Council has issued a press statement urging the public to disregard such messages.

A viral letter making the rounds claimed that Metropolitan, Municipal, and District Assemblies in the Western Region had been asked to pay between ¢2,000 and ¢5,000 as a contribution towards the funeral of the father of the Regional Minister.

The letter signed by the Chief Director of the Western Regional Coordinating Council and sighted by JoyNews said payments should be effected by Monday, September 20.