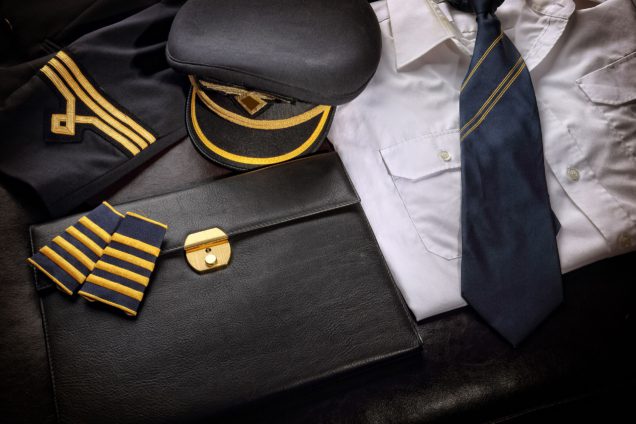 Today, I want to tell you the story of an Indian pilot called Vishal. This guy was a hero. He flew a dangerous solo mission over enemy lines, and almost made it back, until he was shot down just as he re-entered Indian airspace.

Things were looking bleak for Vishal, as he felt his engines give way and his aircraft started to plummet to earth. Just in time, he was able to eject from the cockpit and deploy his parachute, landing safely near some disused rail tracks.

For his valour, Vishal received numerous decorations and a lucrative promotion. One afternoon, while off duty, Vishal went into a restaurant for a meal. Halfway through his starter, a small, wiry man came up to his table and exclaimed, “Captain Vishal? The fighter pilot who got shot down? Sir, I’m a big fan”.

Vishal was taken aback. “How did you know who I was”, he queried.

The little man beamed. “Captain,” he said, “my name is Corporal Khan. I packed your parachute that day”.

That night, Vishal couldn’t sleep. He tossed and turned, thinking about Corporal Khan – a man he had probably walked past a thousand times without even saying hello to, yet, the big war hero’s entire life depended on the good job that anonymous little man did every day.

Now, here’s why I decided to tell you about Captain Vishal. At dawn today, on my way to work, I stopped at the Fiesta Royal junction, and noticed a man on a ladder cleaning the traffic lights. At first, I thought: what a strange job to have. But then I thought: wow, imagine if there was nobody to do it. The dust, smoke and dirt of traffic would continue to cake up on the surface of these lights until soon, we wouldn’t be able to see them clearly. Imagine the mayhem on this motorway if that were to happen.

For a moment, I stared at the little man on the ladder as he scrubbed diligently at the surface of those lights, and all I could feel was an overwhelming wave of sincere gratitude. That was when I remembered the story of Captain Vishal.

My dear friend, today, I want you to focus on the people around us. The little people we often ignore. The faceless ones who toil and toil to make our lives easier, but whom we often don’t notice, let alone acknowledge.

Today, I want you to find the Corporal Khans in your life and acknowledge their service. Stop for one minute and talk to the security guy at the office gate. Enquire from the cleaner about his family. Find out which village your taxi driver comes from.

Ask your receptionist when her birthday is, and set a reminder to get her a card for the whole team to sign. Stop for a minute and compliment your waakye seller on her scarf. Tell your secretary what a great job they’ve been doing. This afternoon at lunch, smile at the waiter and thank them for the menu before ordering.

There are dozens of people who work hard to make your life easier, and they all deserve your gratitude. But do you even notice them? Do you even know they exist? Captain Vishal would never be alive if not for Corporal Khan, and you certainly wouldn’t be who you are if other people didn’t do their jobs well too. Take every chance you get to show them how thankful you are.

My name is Kojo Yankson, and that wouldn’t mean anything if you didn’t tune in and listen to me every day. So thank you, and…