Message from the Morning Man: You! 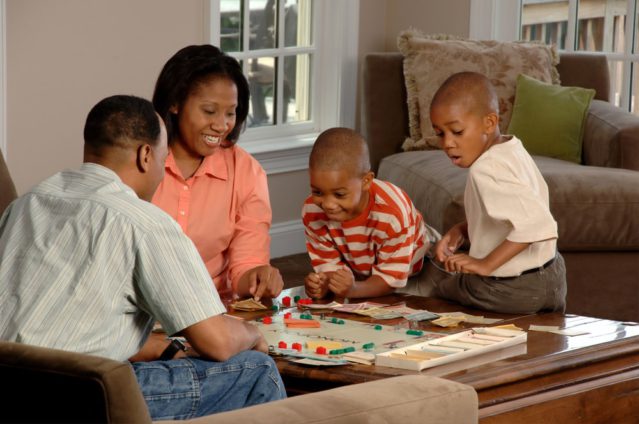 The other day, I read a report that suggested that the world’s population will hit 11 billion by the end of the century. 11 billion people! All here on this one planet! Already, the earth seems overwhelmed by the 7.904 billion here today! These are huge numbers! There are so many of us in this world. It’s no wonder we sometimes feel overwhelmed. I am one person in a huge crowd. Does my one voice make a difference? Do the deeds of one man mean anything when there are very nearly 8 billion others around me?

Yesterday, I spoke to a friend who was worried she might be pregnant. Later in the evening, long after the conversation had ended, I found myself thinking about the process by which a person becomes pregnant. The more I thought about it, the more I began to recognise a certain universal, but often forgotten truth about what it means to be one of these 7.9 billion human beings alive today.

When that particular sperm met that particular egg, billions of bits of genetic information from Daddy fused with billions from Mummy to form your own unique genetic construction. For some reason, you got your father’s forehead and not his eyes. You got your mother’s smile, but not her voice. You are tall like Dad, and dark, like Mum. Specific traits went into you, and others didn’t. You could have become any variation of who your parents are. Your parents could have produced any other individual, but somehow, it was you that emerged.

Think of all the people who live or ever lived on our planet since the very beginning of time. None of them is like you! What a miraculous thing it is to be you! Nobody has the same combination of talents, abilities, skills and opportunities. No one has the same friends, family jokes, acquaintances. Nobody‘s fingerprints are the same. No one has the same concerns worries or targets or goals like you. No one! In the entire history of humanity! You are unique!

My dear friend, today, I want you to accept and enjoy your uniqueness. You were custom-made. From quadrillions of different options, possibilities and variations, God chose to create YOU. Just the way you are. You don‘t have to pretend to look, sound, be or think the way anyone else expects you to. Don‘t be afraid to be different.

No one in the world has the same things going on in their mind, soul, spirit, as are going on in yours. Nobody can speak your words. Nobody can smile your smile. No one can bring the same unique impact that you bring to another person.  Your personality is a unique gift to you, and you are a unique gift to the world. Treasure and share your uniqueness, and believe that the simple fact that you are here means you matter to this world. It would NOT be the same without you.

My name is Kojo Yankson, and there is only one me.

DISCLAIMER: The Views, Comments, Opinions, Contributions and Statements made by Readers and Contributors on this platform do not necessarily represent the views or policy of Multimedia Group Limited.
Tags:
Kojo Yankson
Message from the Morning Man
The Morning Man
You