Messi’s future gets complicated; lawsuit filed to stop him signing for PSG 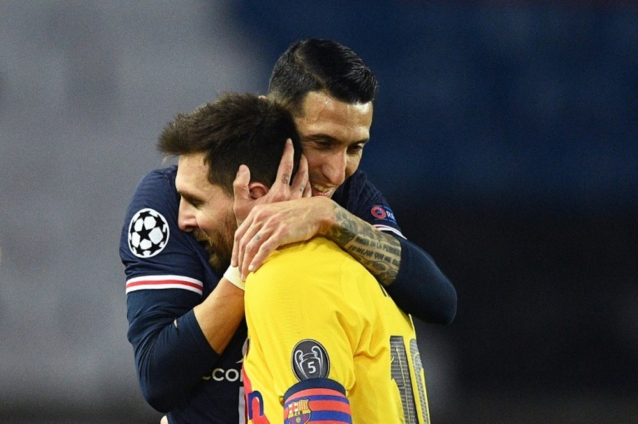 As reported by ‘Marca’, lawyer Juan Branco has filed a complaint with the Paris Court of Appeal in an attempt to block the possible signing of Leo Messi by PSG due to the Parisian club’s non-compliance with Financial Fair Play.

After bidding a tearful farewell to Barcelona, Leo Messi is already looking to Paris, as it seems only a matter of hours before the Argentine star, six-time Ballon d’Or winner, is announced as the new player of Paris Saint-Germain, who, with the player from Argentina, will put the icing on the cake of a galactic squad with which they aspire to reign supreme in Europe.

However, the arrival of the ’10’ to the City of Light could be torpedoed due to the fact that the accounts of the team from the French capital, with inflated salaries and very far in proportion to the income generated by the club, are being closely watched with a view to the possible signing of the international with Argentina.

In this sense, as reported by ‘Marca’, a complaint has been filed with the European Commission for the breach of the so-called ‘Financial Fair Play’ by PSG.

The French club would destroy even more the salary limits with the incorporation of a Messi who could charge around €40 million per year, plus a signing bonus.

“PSG’s ratios in terms of ‘Financial Fair Play’ are worse than those of Barcelona. In the 2019-20 season, the ratio between wages and income of the Parisian side was 99%,” says the statement from lawyer Juan Branco, who is the one who has lodged this complaint with the Paris Court of Appeal on behalf of Barça’s partners.

The aforementioned media outlet had access to the statement of claim, which states that the Parisian club “did not respect the two economic ratios imposed by the DNCG (National Directorate for Management Control)”.

A new and unexpected chapter that could change the outlook for Leo Messi, who could not be signed by Barcelona due to the club’s financial problems and the high wage bill of the Catalan squad.