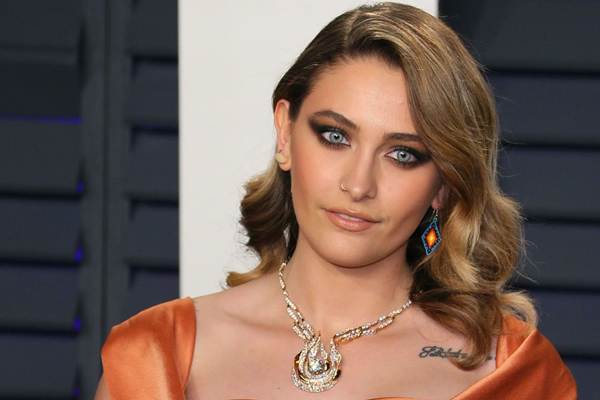 Paris Jackson has denied claims she attempted suicide in the wake of a scandal prompted by the Michael Jackson documentary Leaving Neverland.

The only daughter of the late singer fired an angry tweet at US entertainment news website TMZ after it claimed she was admitted to hospital after trying to kill herself.

The 20-year-old then posted another tweet containing a series of question marks.

In the article, TMZ reports that Paris was "hospitalised after attempting suicide" on Saturday, with family sources claiming it was due to the "fallout" from Leaving Neverland. 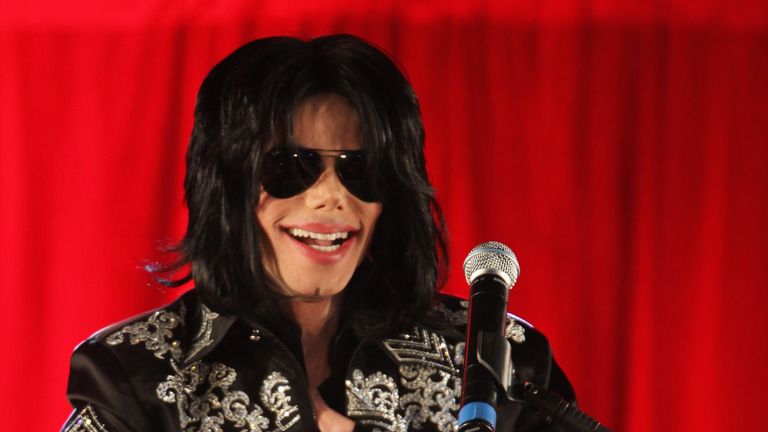 However, a source close to the aspiring actress said she had an incident which required medical treatment and that she was resting at home, denying reports of a suicide attempt.

TMZ linked her stay in hospital to the release of the documentary, which aired in two parts on Channel 4 in early March.