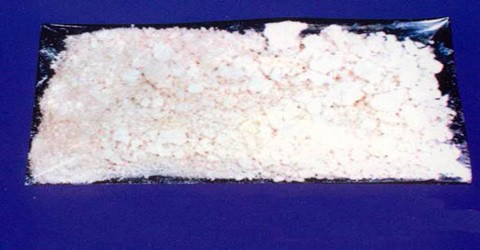 Joy News checks have revealed that the owner of premier league club, Tudu Mighty Jets is the one in custody for alleged drugs related offences.

Alhaji Abubakar Nyla popularly known as Abu Sundoko was picked up by Officials of the Narcotics Control Board (NACOB) and has been in police custody for days.

The head of NACOB, Akrasi Sarpong in an interview with Joy News’ Sammy Darko confirmed the arrest of 11 state security officials, including Bureau of National Investigation, National Security as well as NACOB.

He could only give a clue that a president of a premier league club in Ghana has been given out as a major financier of the drugs trade and has subsequently been arrested but refrained from mentioning his name.

On Wednesday, sources told Joy News the suspect, Abu Sundoko has been behind bars and is assisting with investigations.

A Sports journalist and commentator, Nana Agyemang, told Joy News the news about the arrest of Sundoko came as a shock to the football fraternity.

He said there has been a “whisper campaign” that something like that was on the card but none believed it.

He expressed caution however the suspect still remains innocent until proven guilty.

“It is just an allegation at this particular point in time, he might probably be assisting with investigations,” he said.

Nana Agyemang said checks with some administrators of Mighty Jets reveal that Abu Sundoko is in “high spirits”.

His legal team are however challenging the charges levelled against their client.